There was a very good entry this year, with two beginners producing excellent work.

END_OF_DOCUMENT_TOKEN_TO_BE_REPLACED 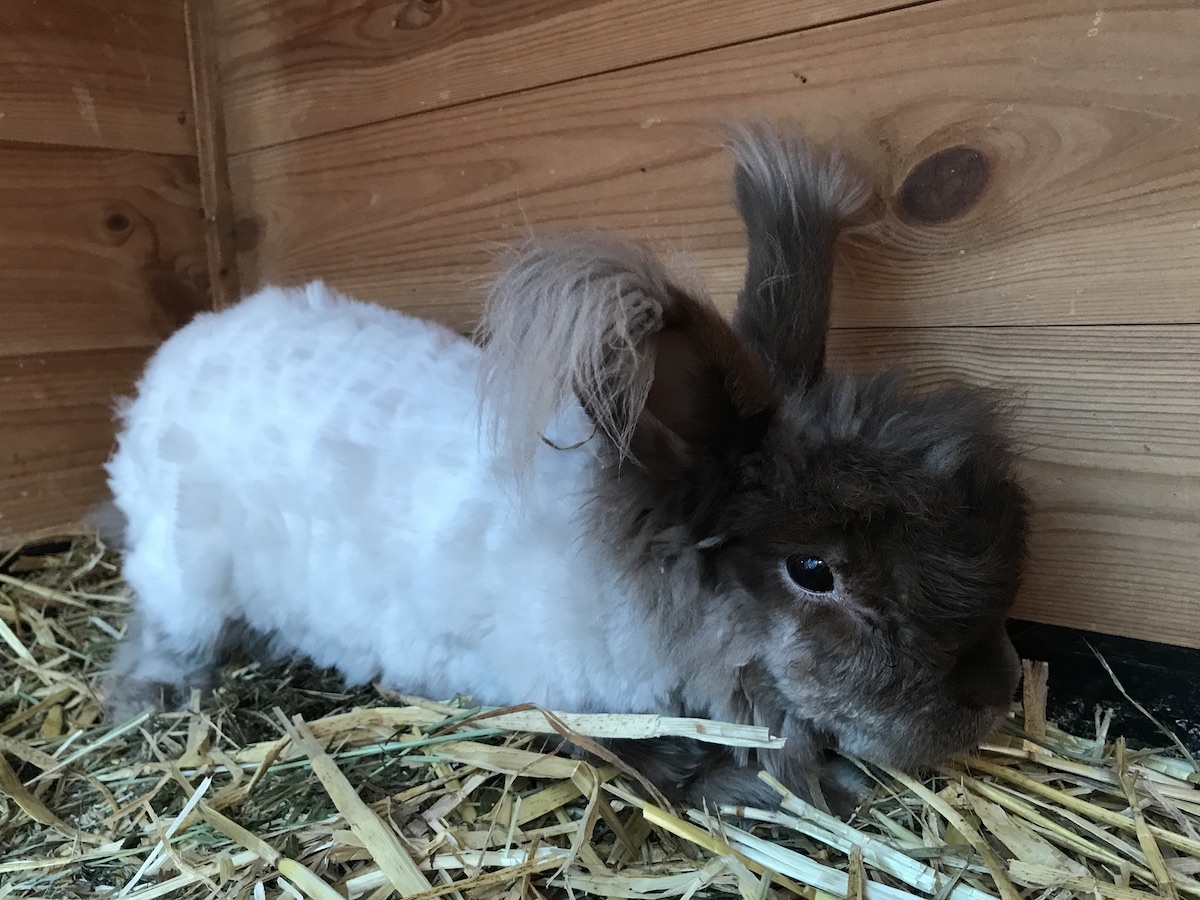 The breed standard of the national club.

Subscriptions are now due for 2019. New members are £7, existing renewals, juniors and seniors are £5. Anyone is welcome to join the National Angora Club who is interested in angora rabbits.

END_OF_DOCUMENT_TOKEN_TO_BE_REPLACED 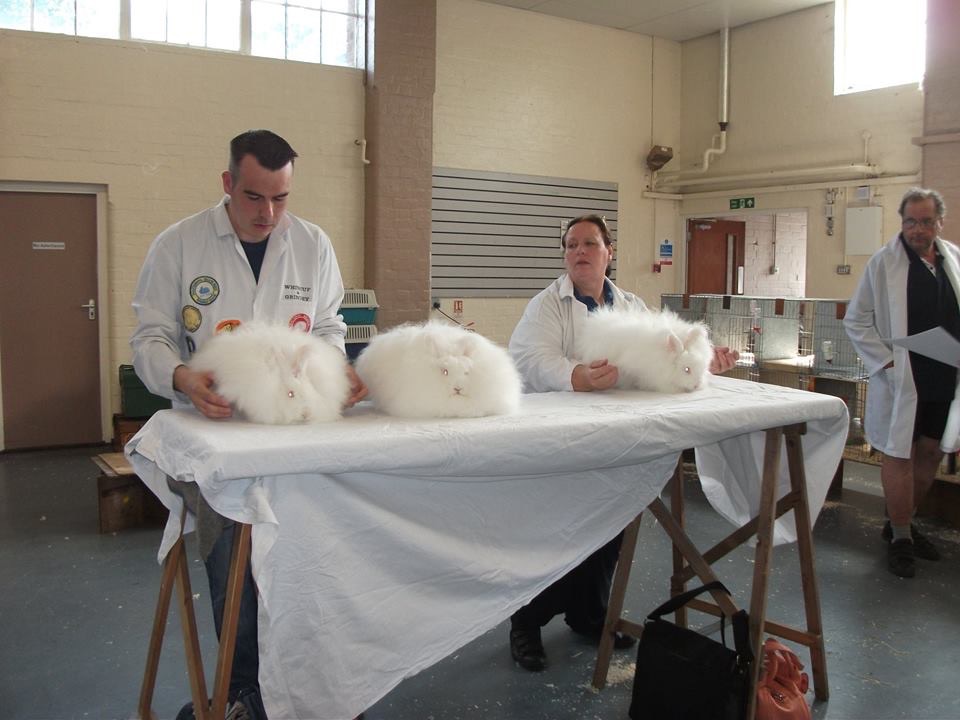 You might think that I should be the last person advising “show” people on grooming ideas, but the top exhibitors have kindly shared some very surprising ideas with me which you might find interesting. When embarking on a new hobby, career, or interest the thing to do is go to the top, and thats what I have done. Club members have been very generous in sharing their secrets for the benefit of all who read this article. To begin at the beginning, the question put was “ what is the tool most important to you for grooming?” END_OF_DOCUMENT_TOKEN_TO_BE_REPLACED 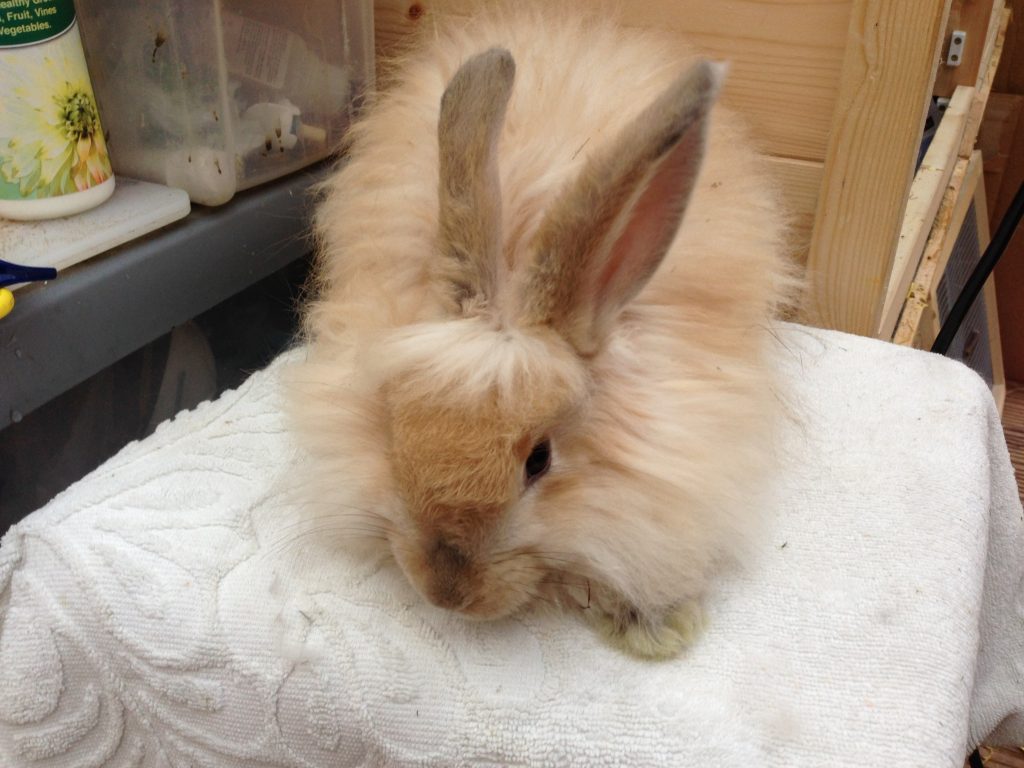 I’m going to try and take you through the grooming until they are adults. I personally start grooming my babies about 6 weeks old,where I take them out and sort out the knots behind their necks. Then at 8 week to 9 weeks I take them out regularly, which is normally every other day, and I check behind their ears and at the back of their tails, this should normally only take you about 10 minutes. END_OF_DOCUMENT_TOKEN_TO_BE_REPLACED 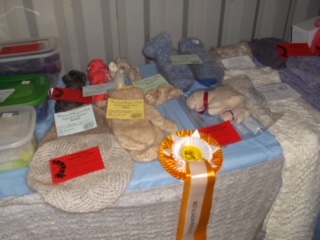 The Products section – by Patsy Hirstwood

Products begin with Clipped wool, and the main thing to watch here is that one does not ‘double clip’, this simply means that one must not have any short hairs amongst the long wool, for this immediately puts the entry at a disadvantage no matter the quality or colour of the wool. END_OF_DOCUMENT_TOKEN_TO_BE_REPLACED

The Story of the Rabbit in the First World War

This book tells the stories of rabbit keepers and their rabbits during the Great War. It was published on Armistice Day 2018, commemorating the 100th anniversary of the end of World War 1.

The Fancy Goes to War

At the onset of the War, younger rabbit fanciers enlisted. Older fanciers struggled to keep rabbit shows going, and started breeding rabbits for meat. As German U-boats sank merchant ships, home food production had to increase. The Government promoted rabbit breeding, and the Food Production Department joined with fanciers in the National Rabbit Scheme. A Rabbit Club was set up at Buckingham Palace. The King was the President, and Princess Mary a member.

The rabbit journal, Fur and Feather, continued to report the rabbit shows,  and keep fanciers up to date with regulations on feeding their rabbits. It was an offence under the Defence of the Realm Act to feed human food to animals, punished by imprisonment. There were grave shortages of hay and oats, which were sent to feed Army Horses in France. Fanciers had difficulty finding substitutes.

Many new rabbit keepers, outside the Fancy, took up breeding rabbits for food.  However, standards of hygiene were poor. Wood for hutches was scarce. Among the unfortunate crossbred rabbits raised for the table, coccidiosis reached epidemic proportions. Hundreds of rabbits died.

Helping “the Boys” Start Up Again

When fanciers returned from the Armed Forces after the War, those left at home set up a scheme to provide them with free rabbits. Prices of rabbits had soared, due to the demand for breeding stock for food. However, no returning troops wanted Angoras!

Rabbits At the Front

We know that rabbits served as mascots on the Western Front. They also served in the Air Force, Navy, and in the Submarine service. Australian rabbits also served – as dinner for the troops! These made a welcome change from bully beef and hard Army biscuit.

The National Angora Club products competitions are open to all members, whether they keep rabbits themselves or not. Whilst it is great to see members on the day handing in their entries, those who cannot travel to shows can send in their entries by post.

END_OF_DOCUMENT_TOKEN_TO_BE_REPLACED 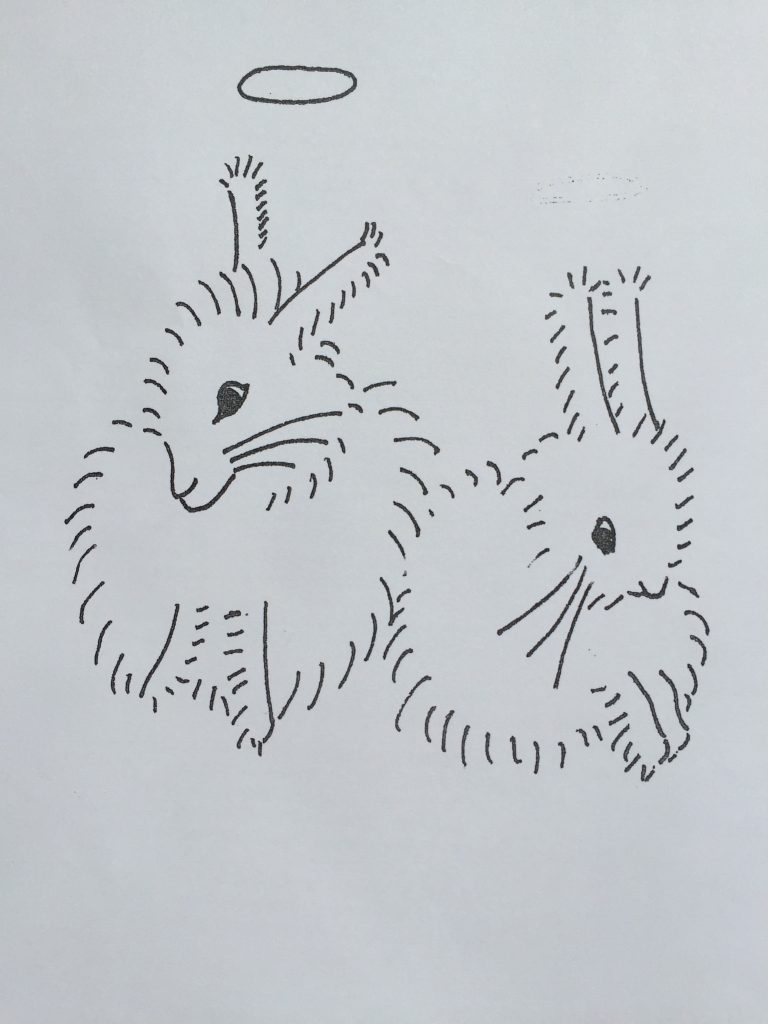 Take a bucket and fill it with water
Put your hands in it up to your wrists
Is this the measure of how you’ll be missed
You may splash all you please when you enter
You may stir up the waters galore
But stop! And you’ll find in a minute
That it looks just the same as before!

The moral of this is quite simple
You must do the best that you can
Be proud of yourself, but remember
There is no indispensable Man!
(or woman!) 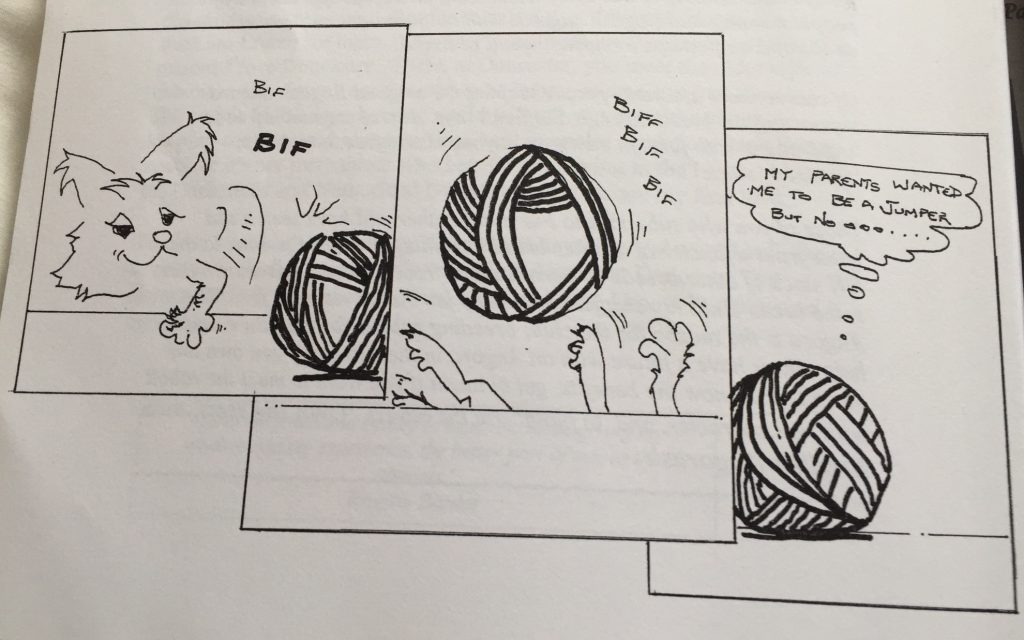