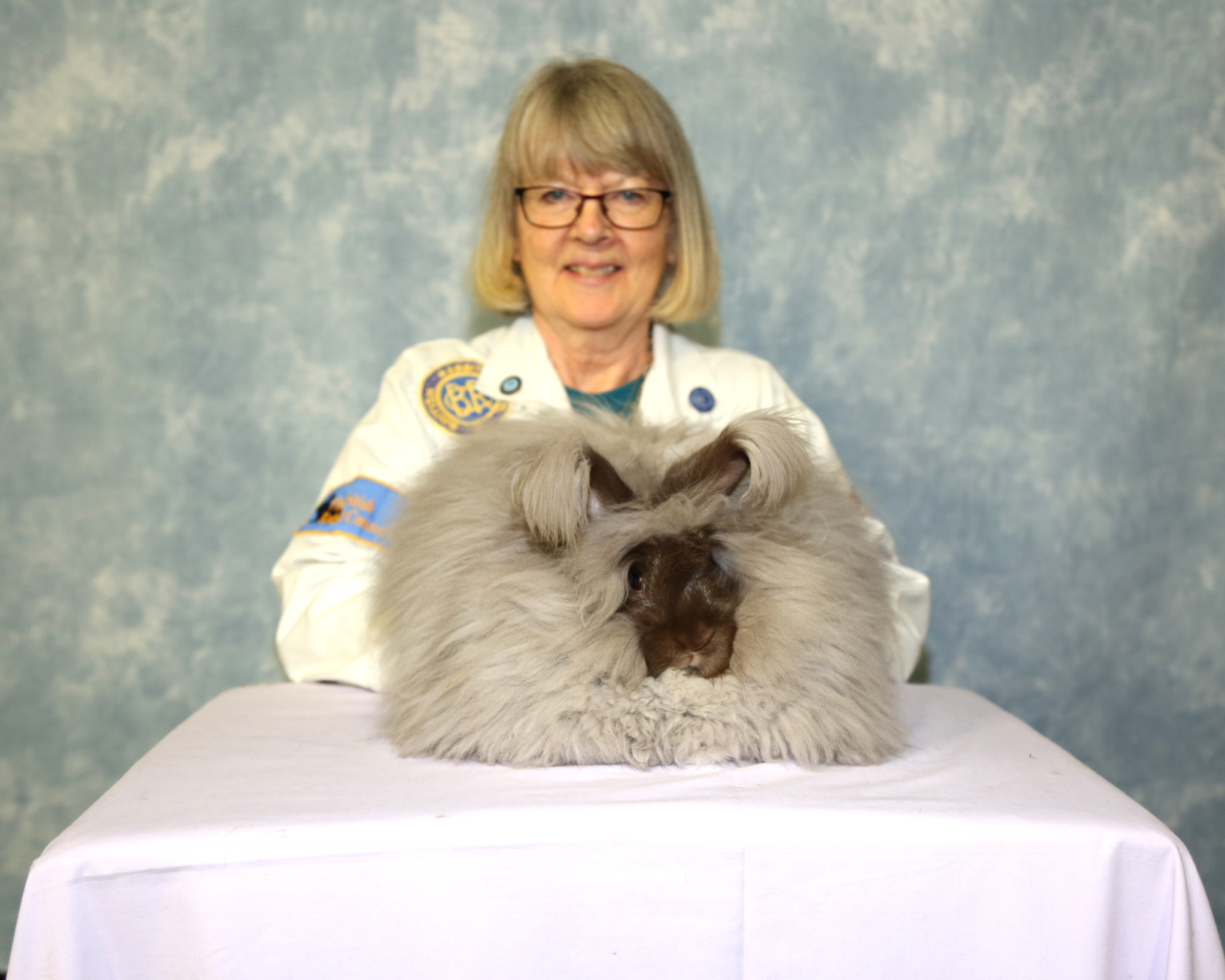 Sally May of Bourne Stud with her award winning Chocolate Doe

Another great show for Angora breeders on the 21st and 22nd January 2018. There were three adults entered. Unfortunately Magickal Rabbits could not make it due to the weather. 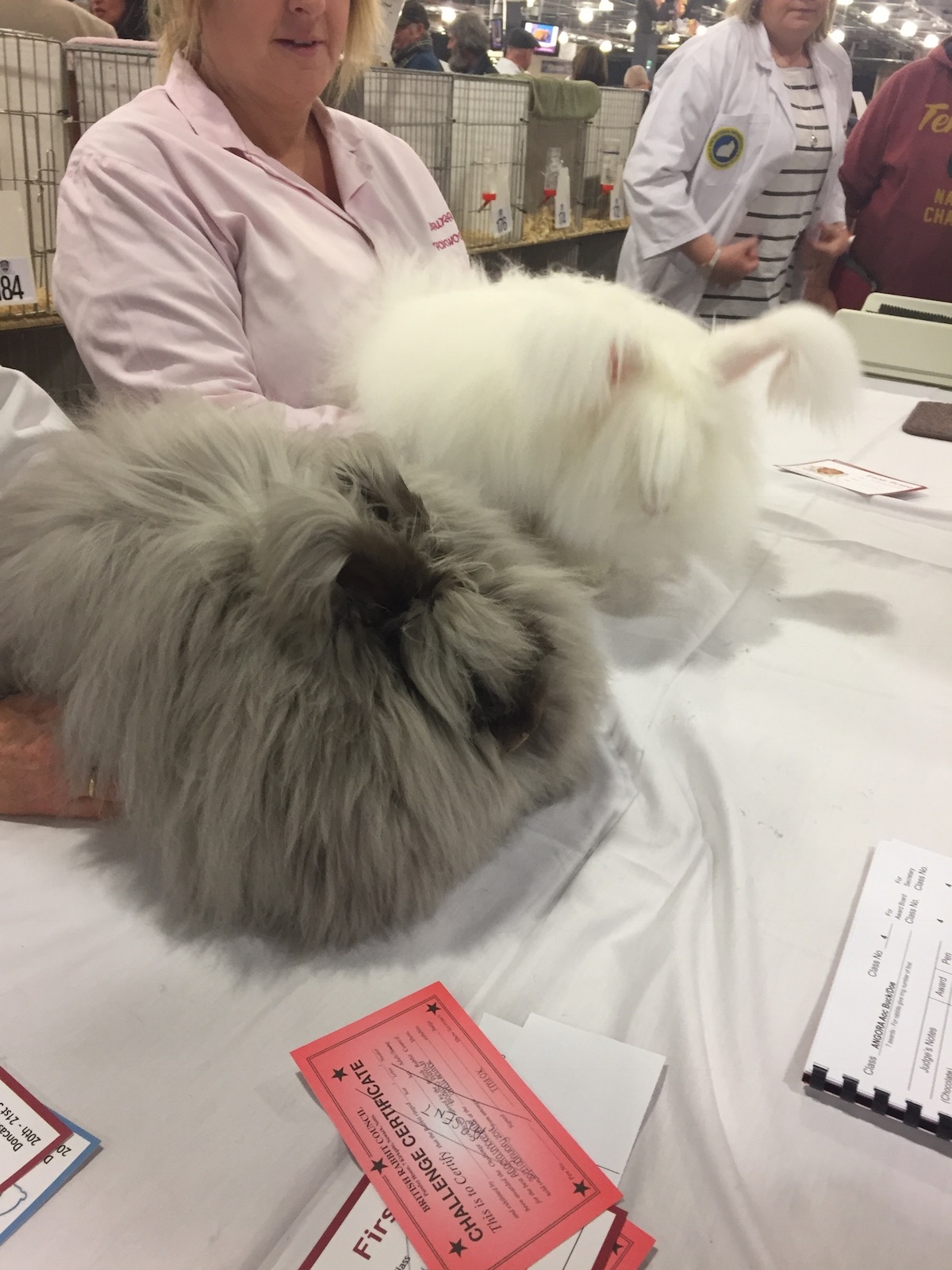 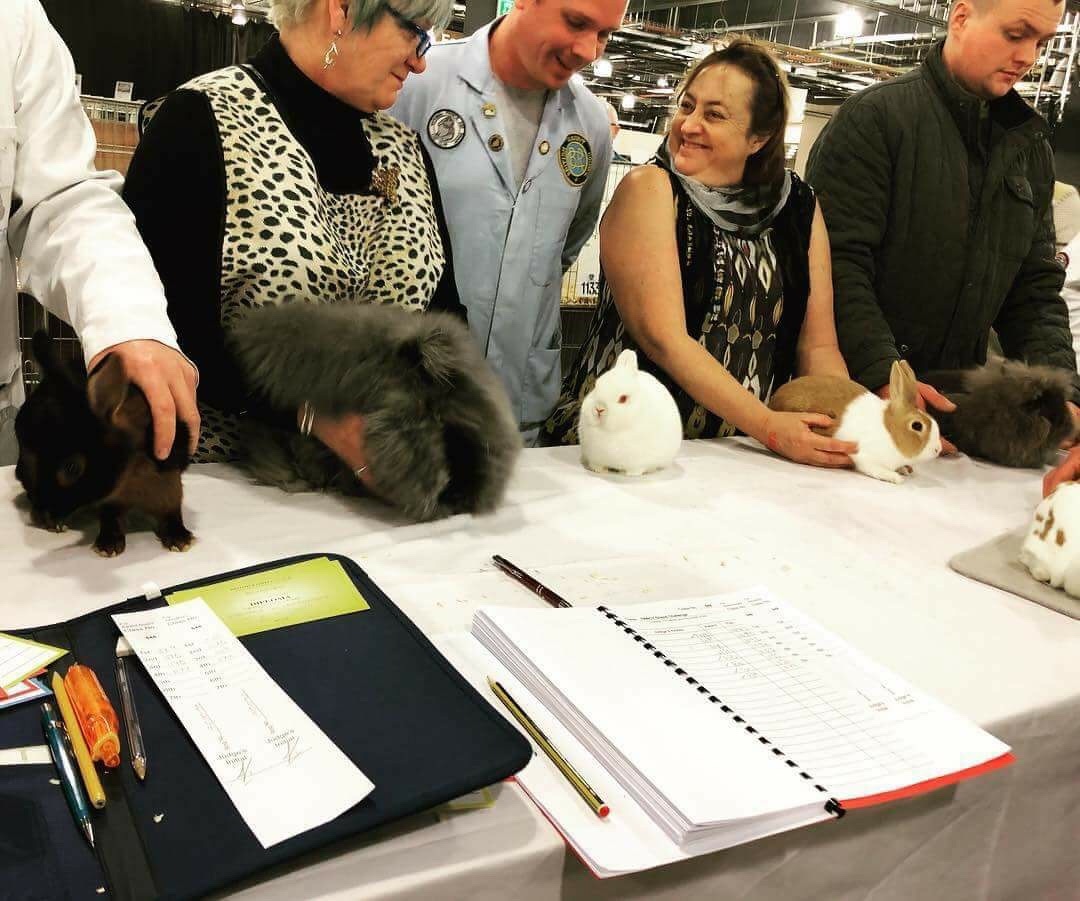 The Under 5 (U/5) section had five entries, 3 Whites and 2 Smokes from Everitt Stud, Clover Stud, and Richard Grindey. 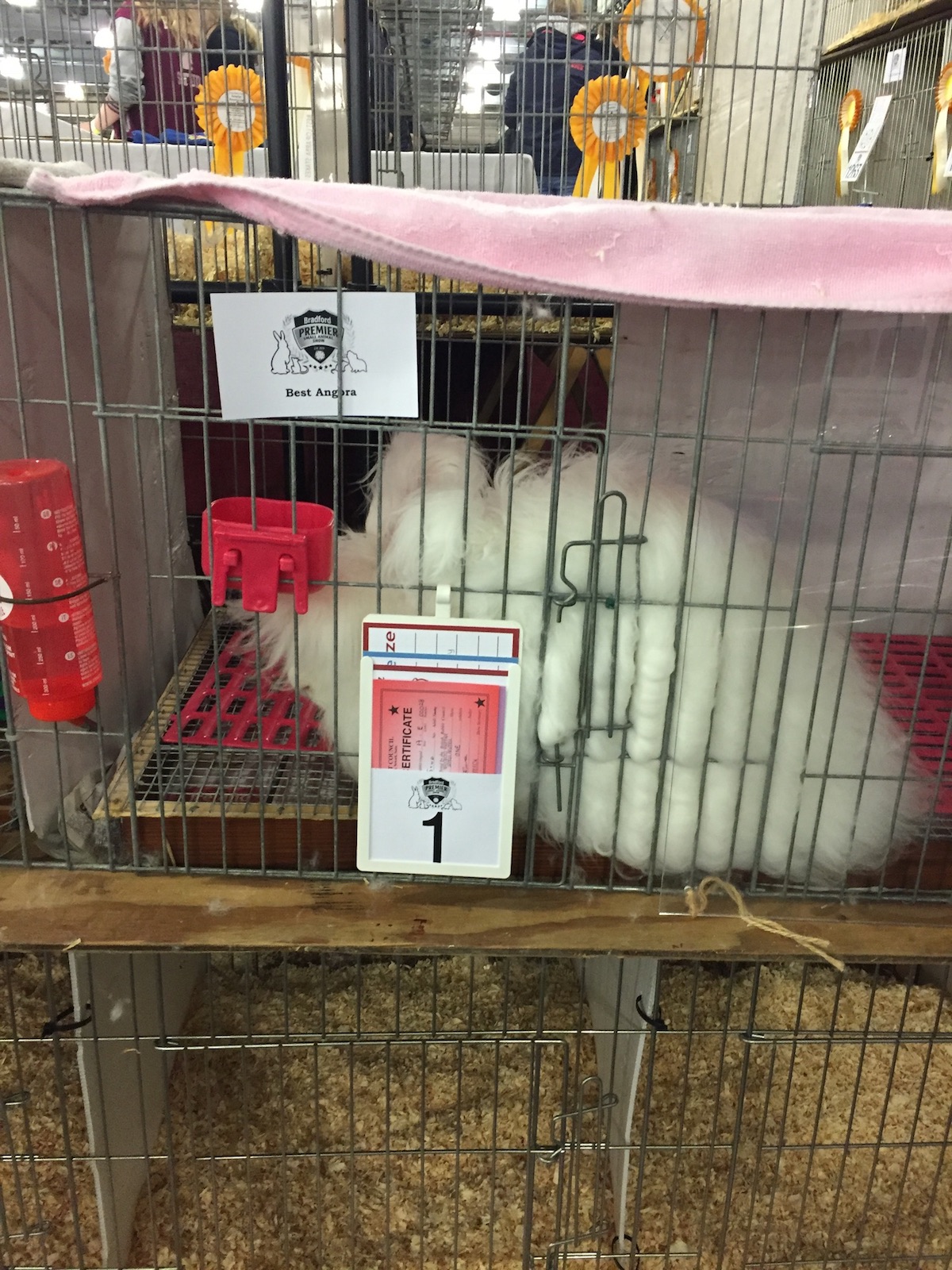 Congratulations to everyone who entered. It is not easy to keep an Angora in show coat over the winter especially when it has been so damp. Lovely to see Richard and Candy showing again
Well done everyone. 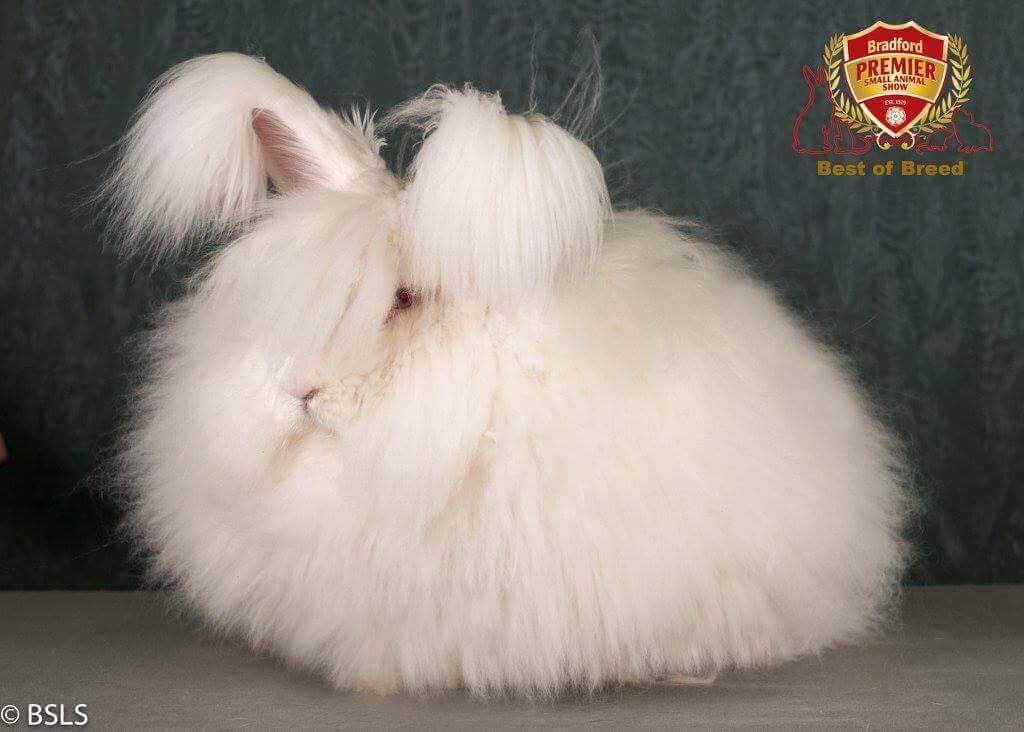 A few images from the Angora rabbit show tables…. 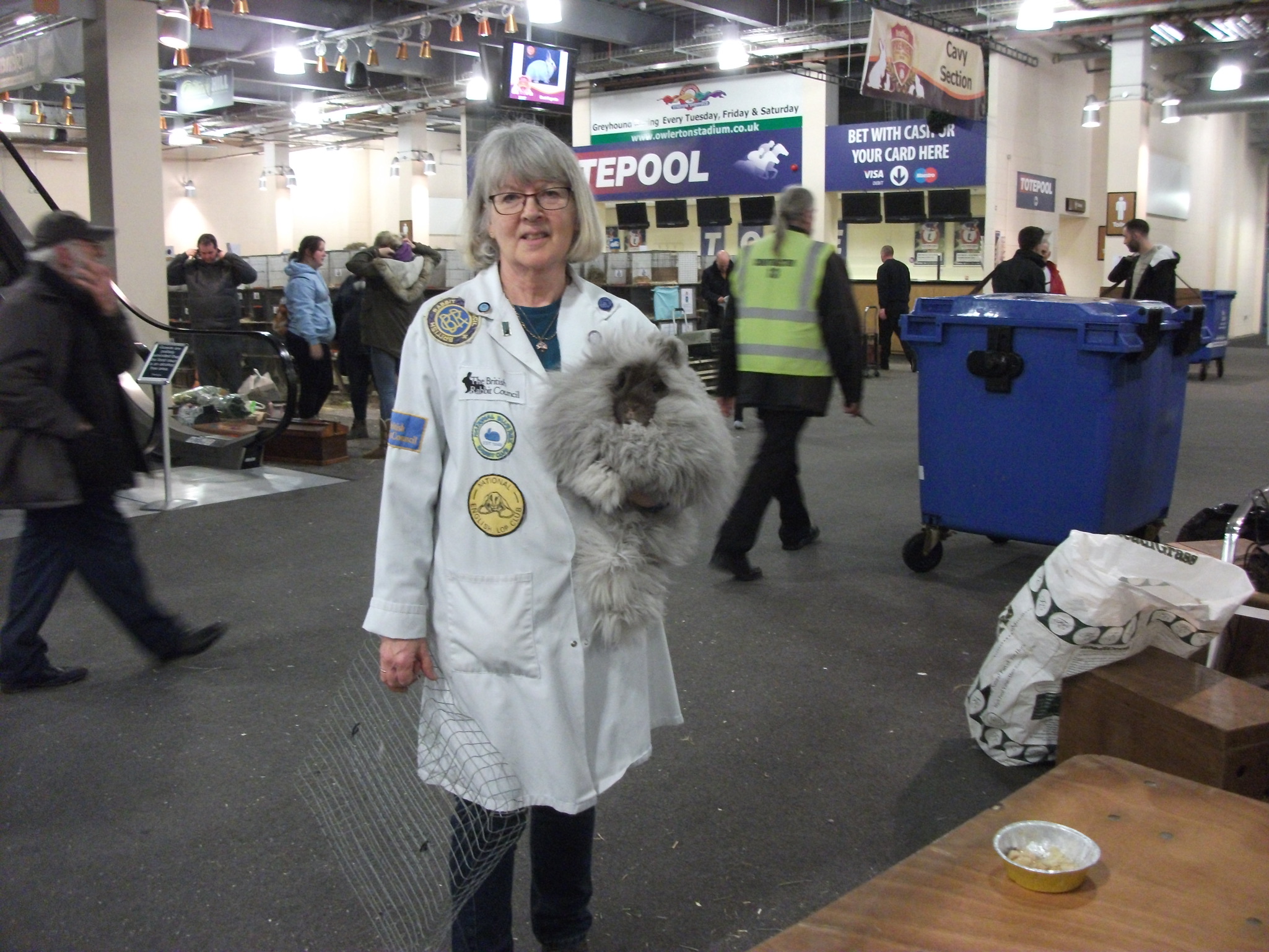 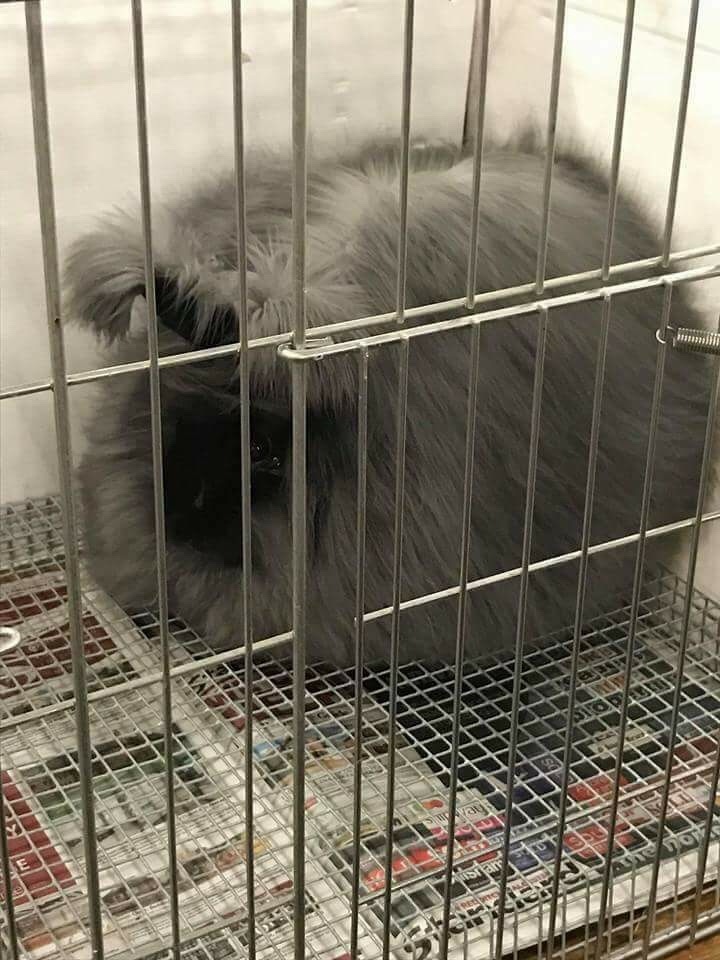 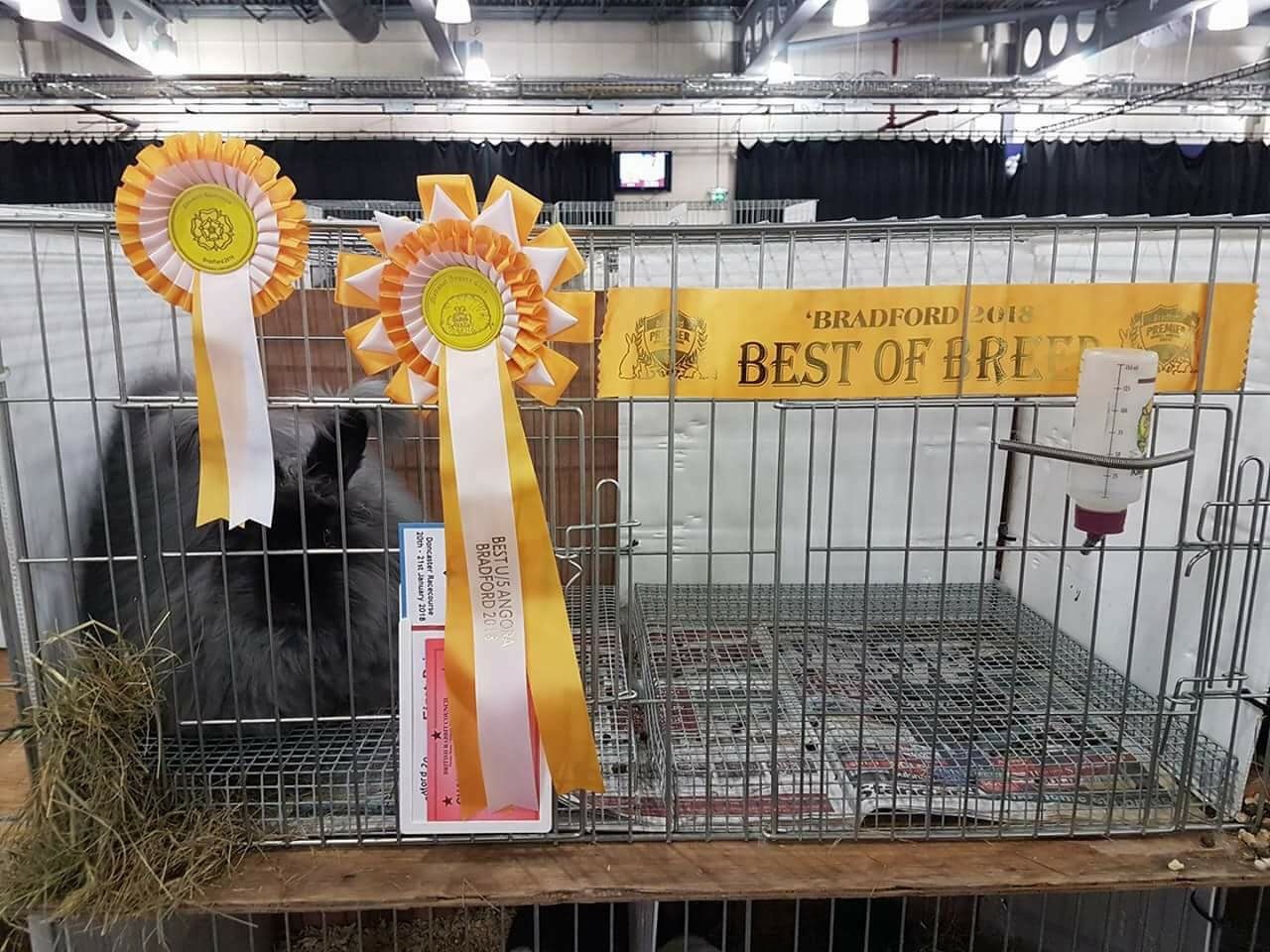 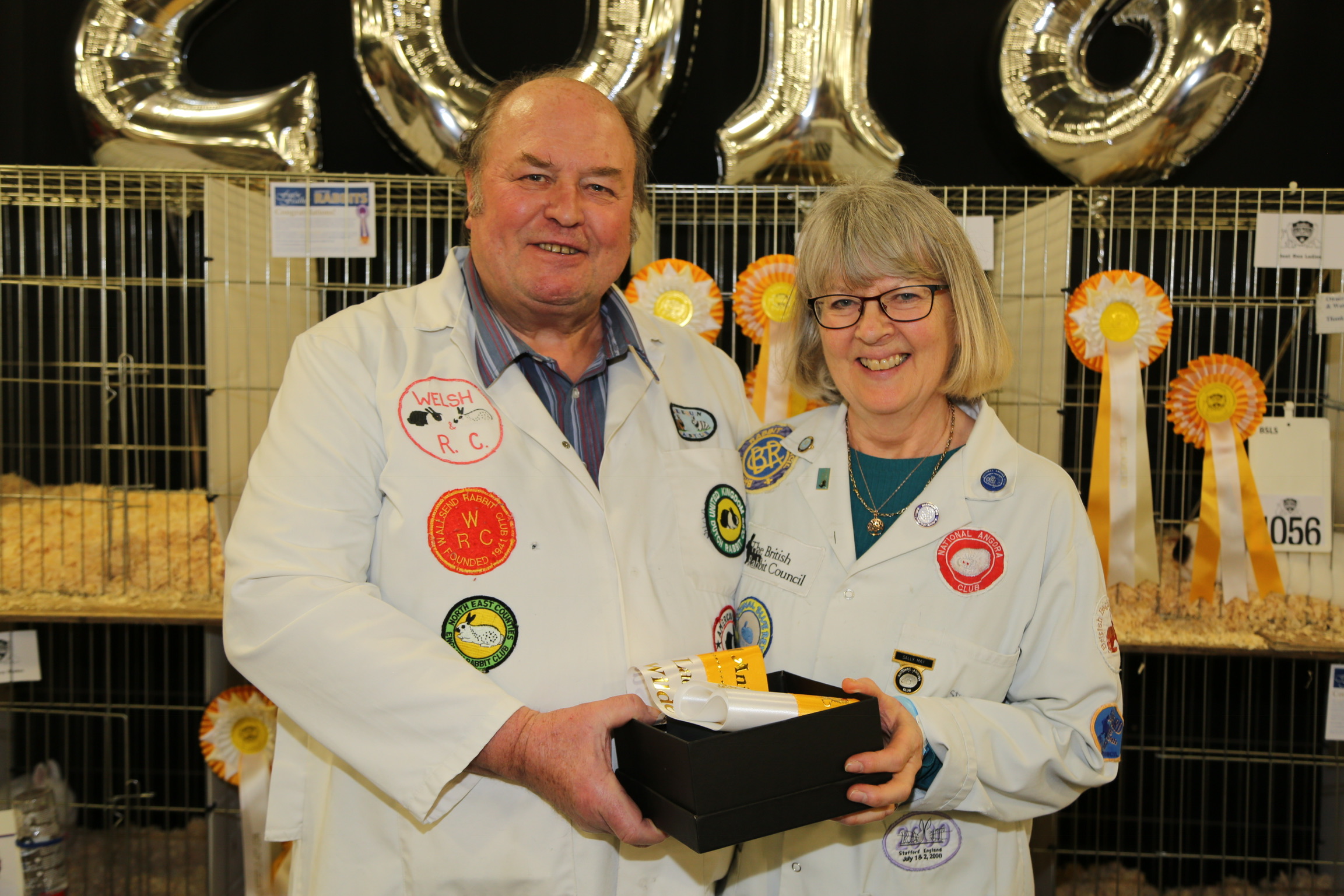 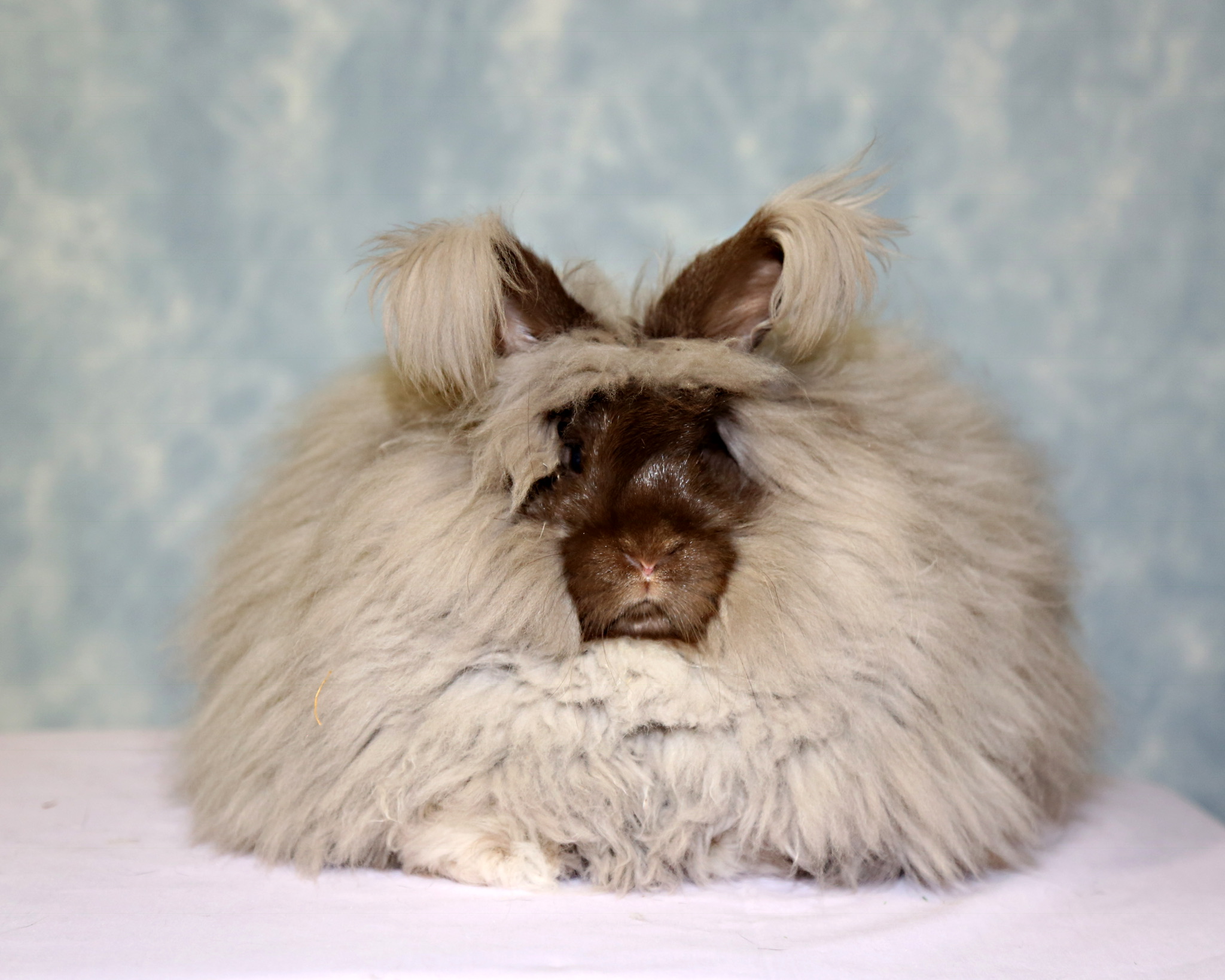 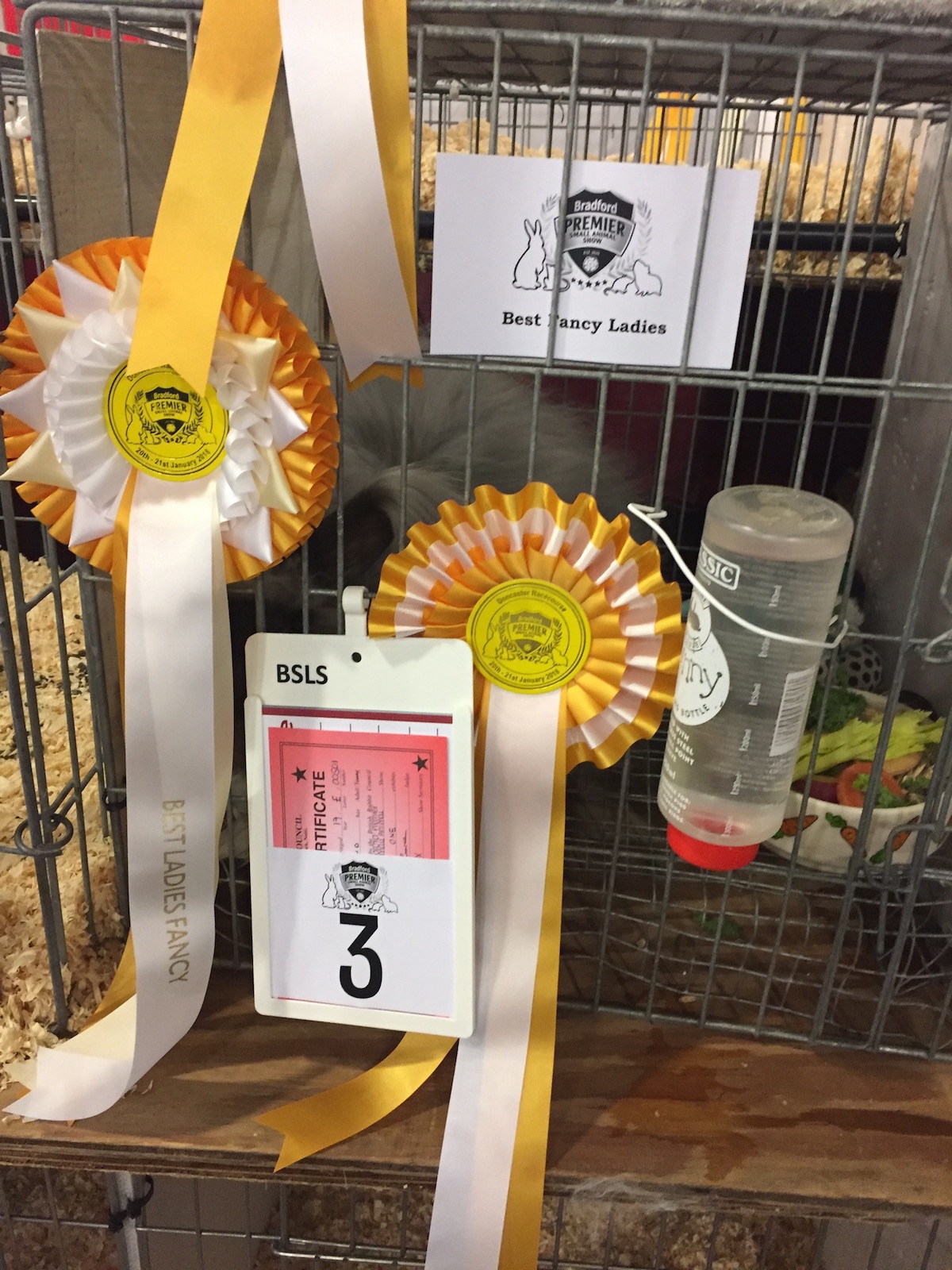 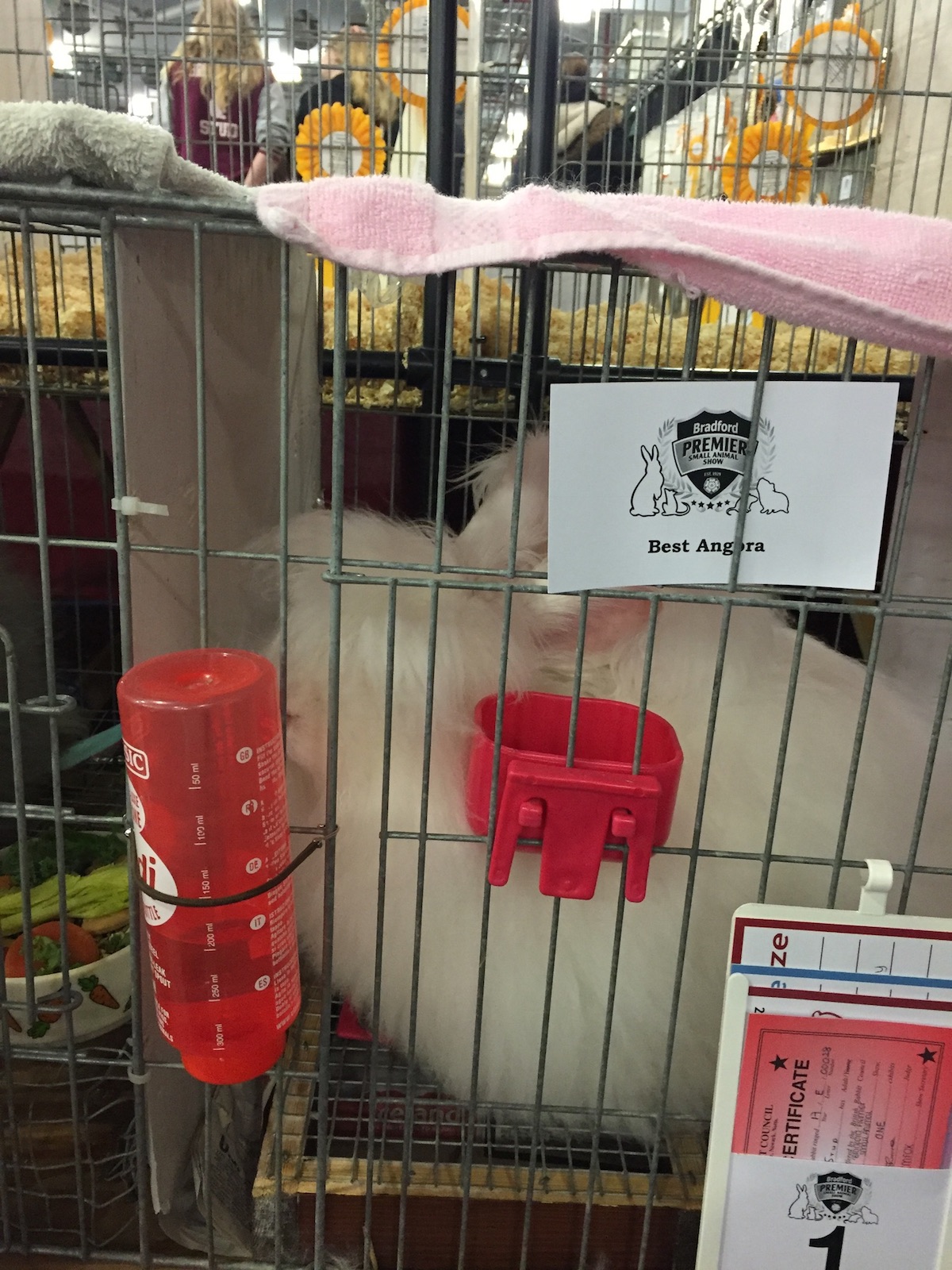 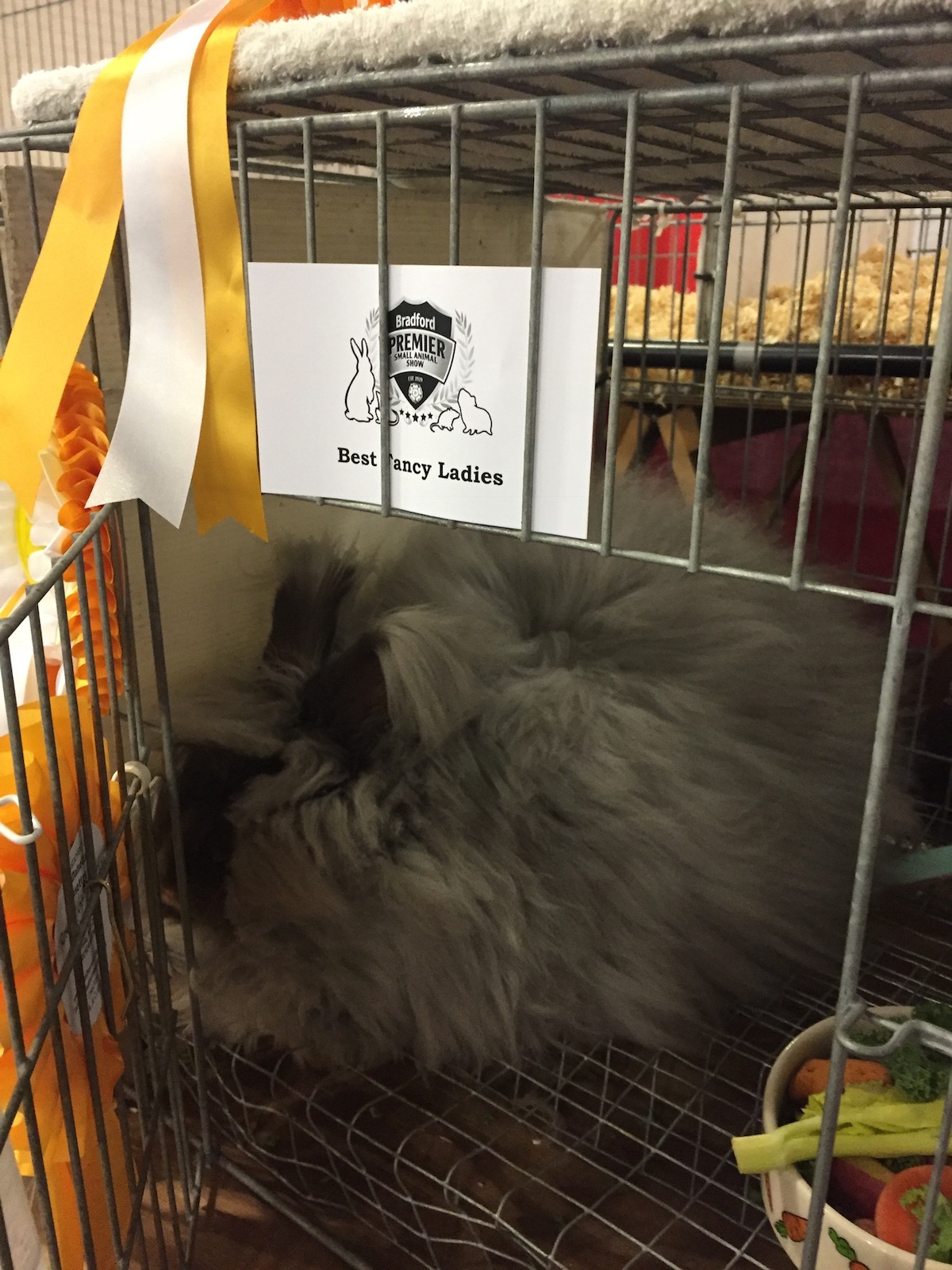 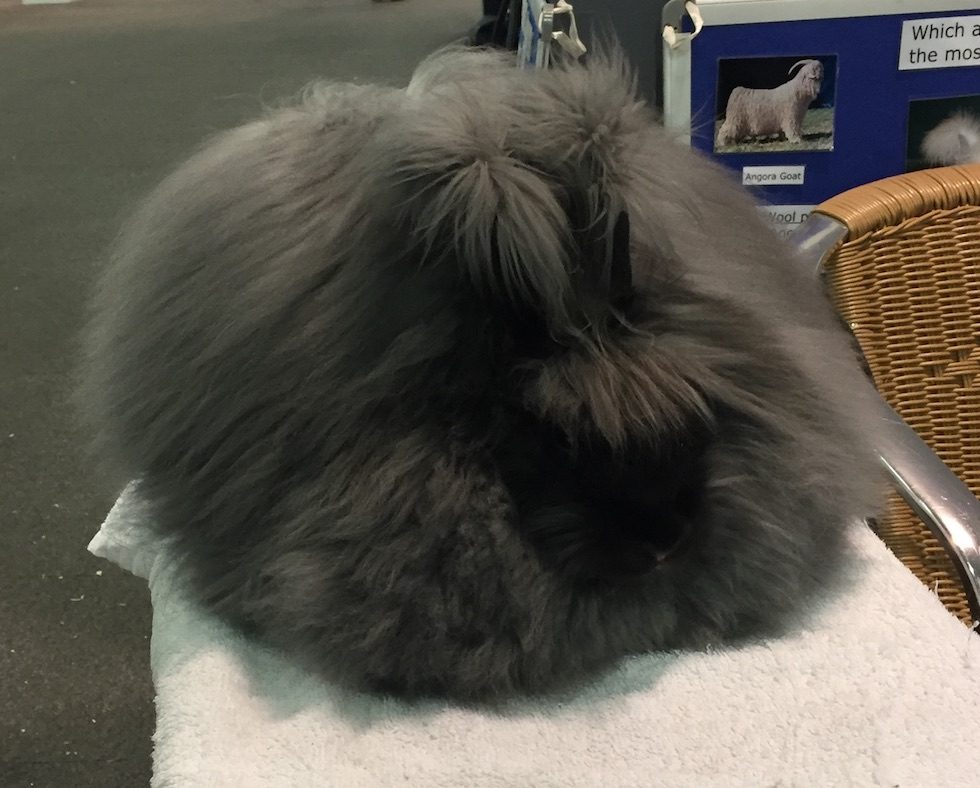 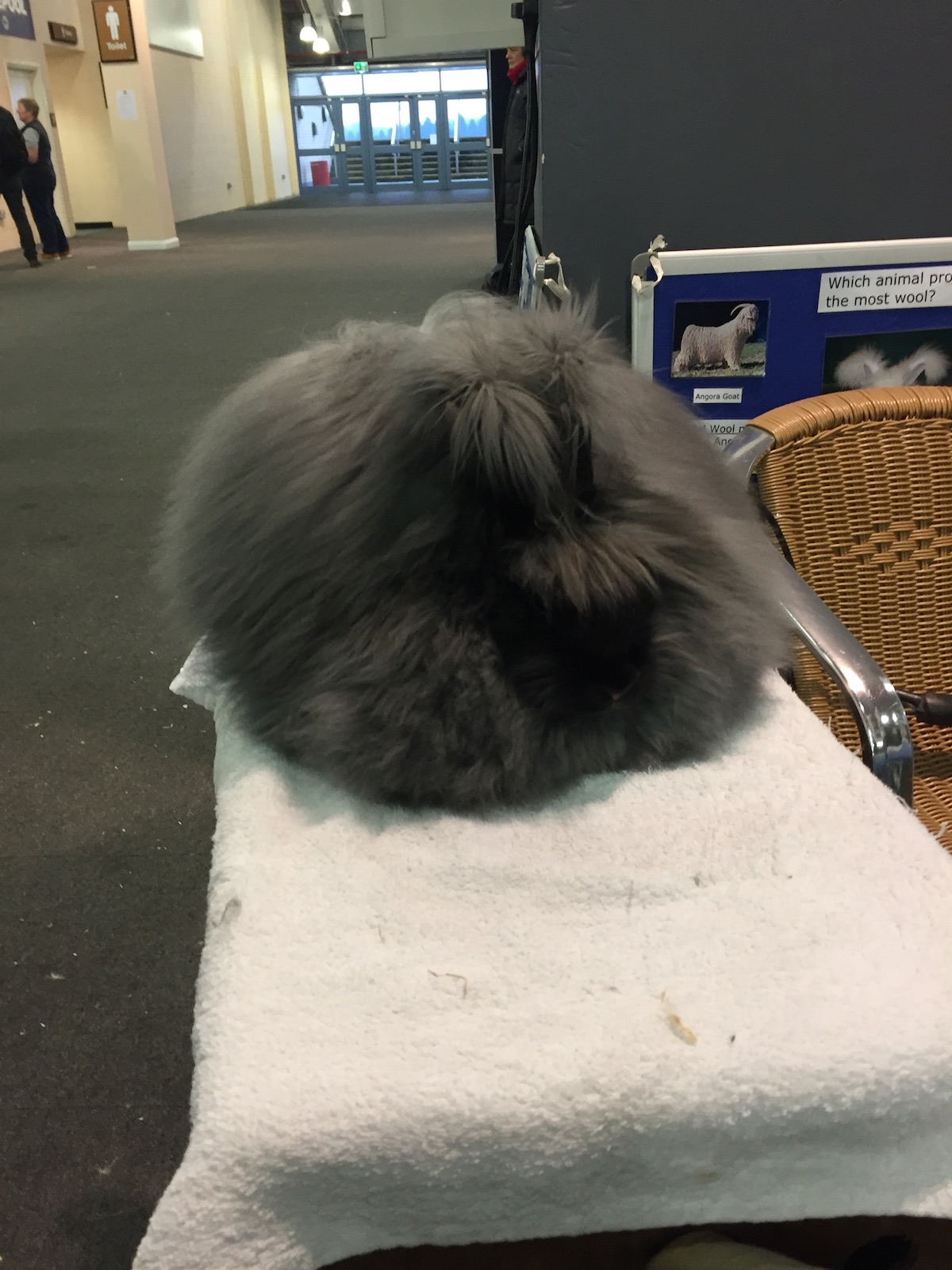 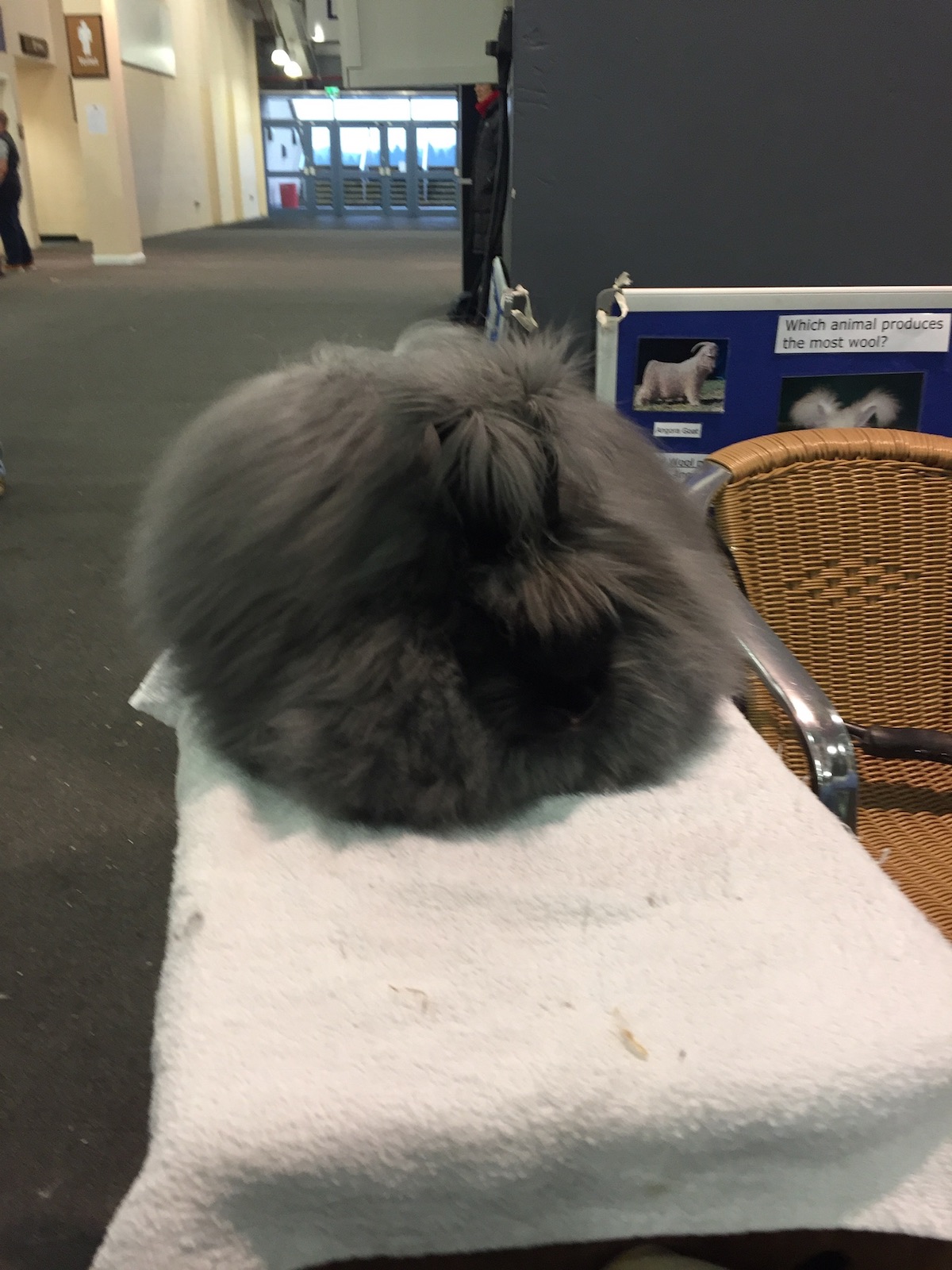 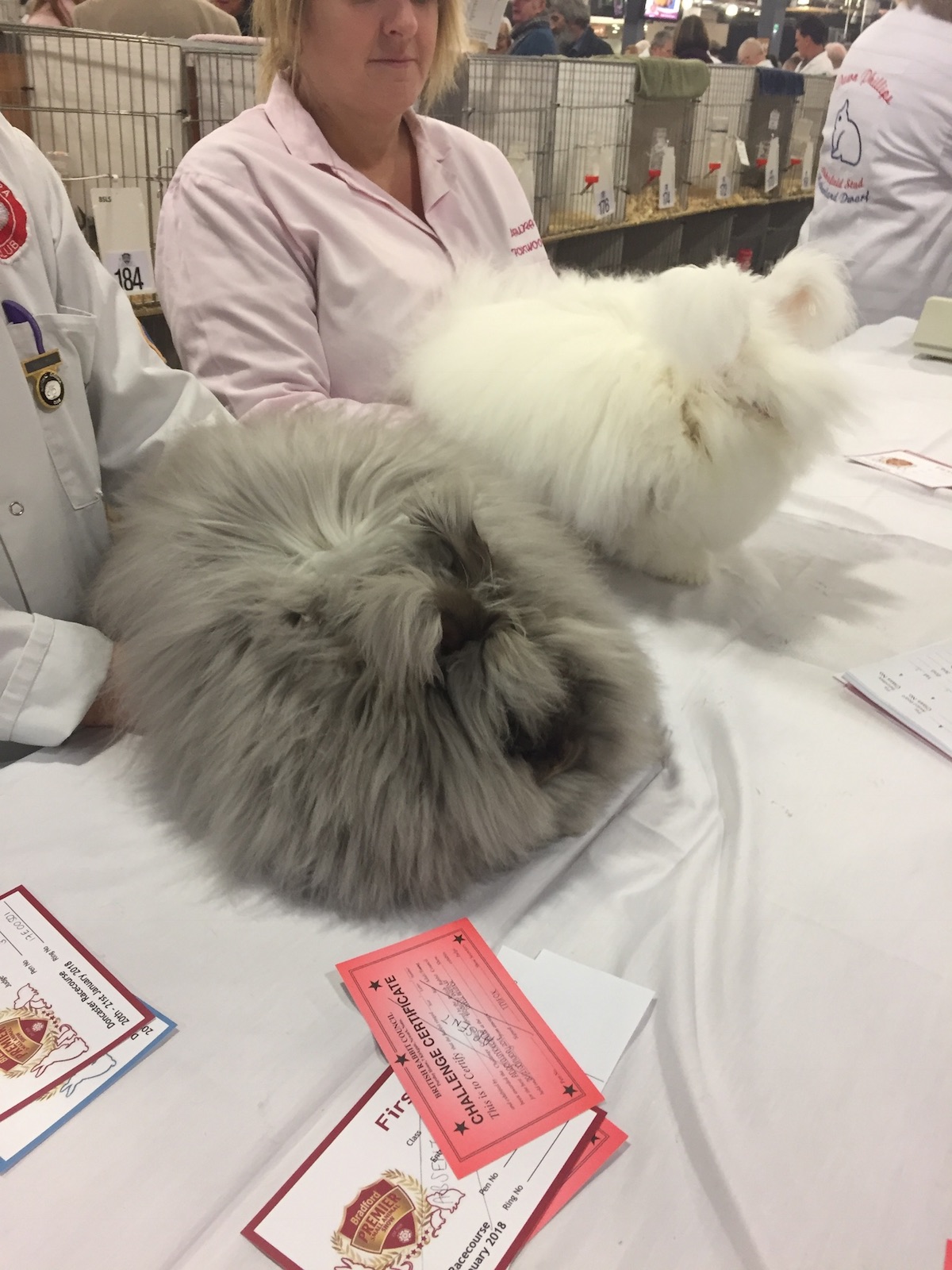 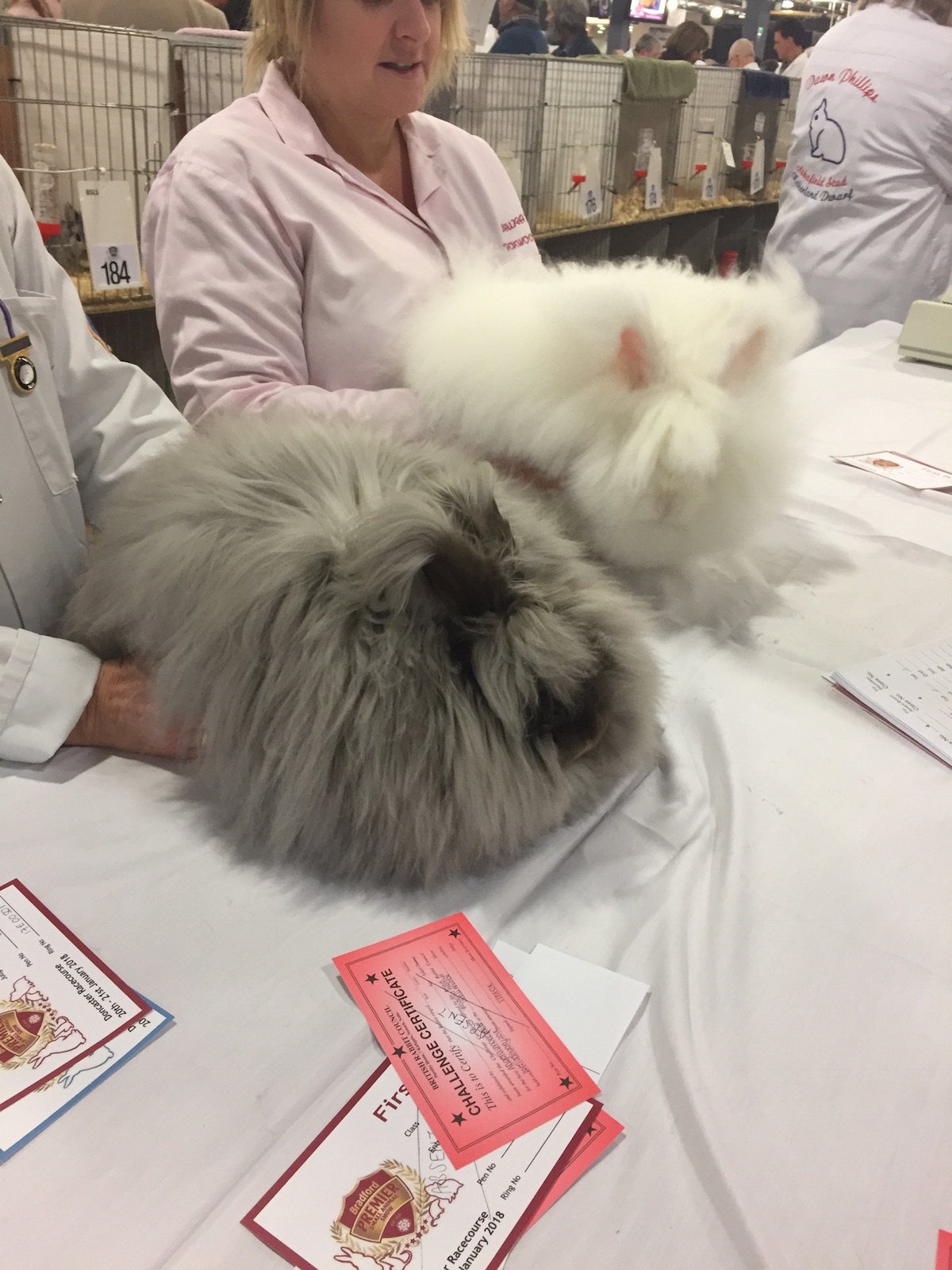 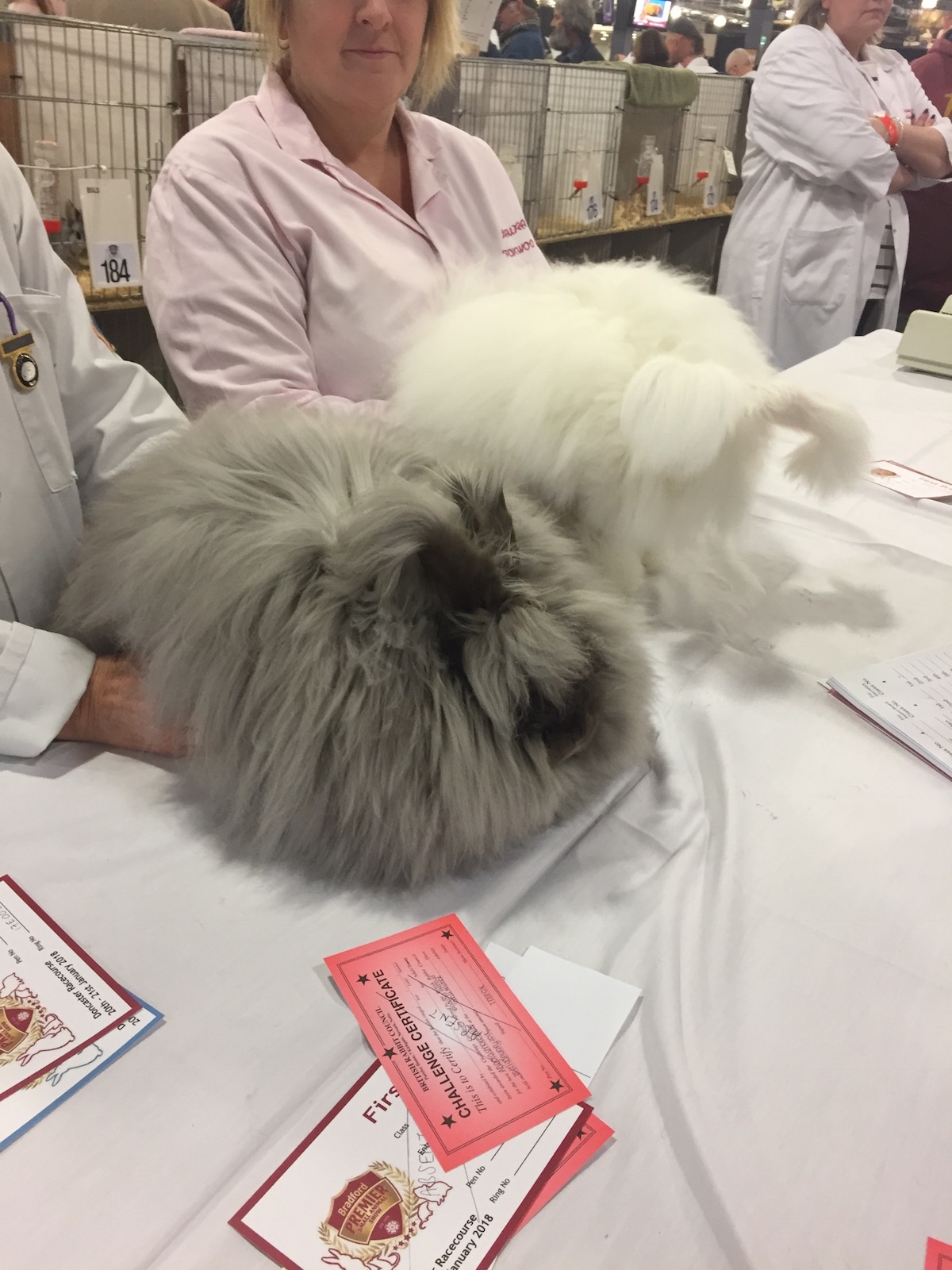