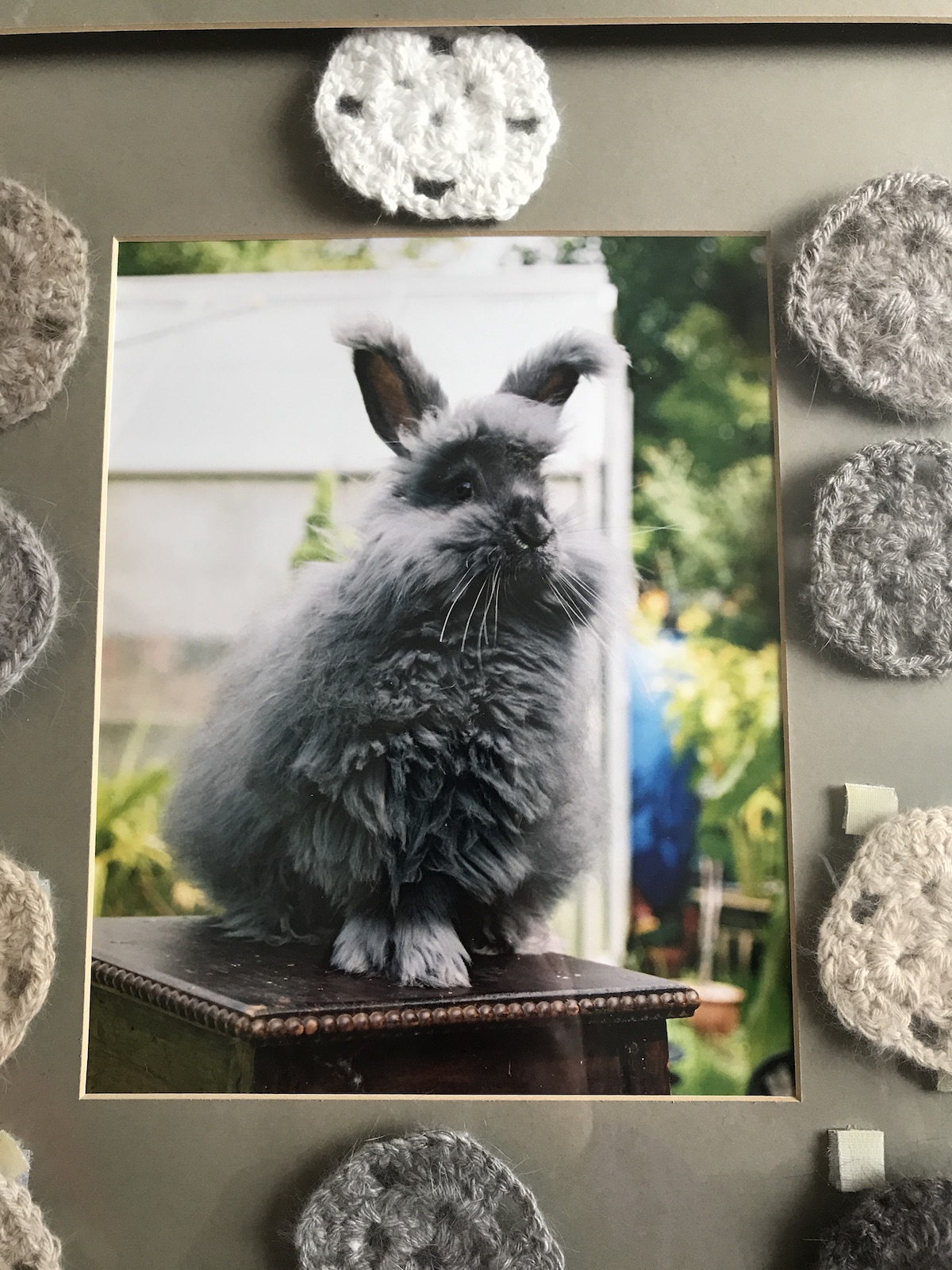 It has taken many years to develop the lovely coloured angoras we now have, many of which match any white in quality, so let us preserve these colours. Recently many people I have talked to have expressed a worry that in order to prevent too much inbreeding of their stock they were beginning to cross colours. I too am guilty of this but I hope I have been doing it responsibly as all colours that are not ‘right’ should be kept at home or sold as pets. 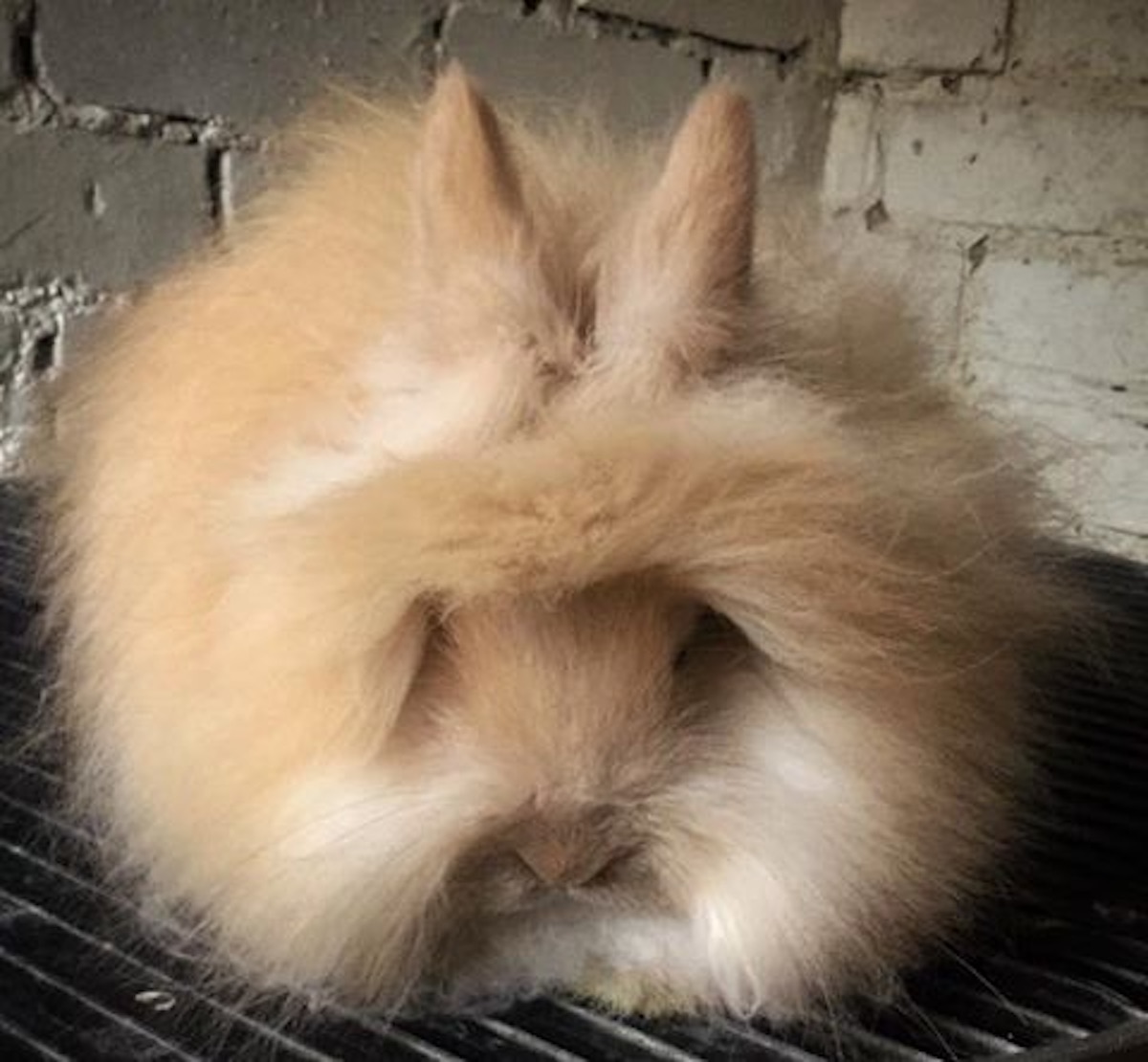 Many people however, do not know what are, what I call, legal colour crosses and which ones should be absolutely forbidden. In order to help preserve our beautiful colours I shall outline which colour I believe to be a legal colour crosses and which ones are illegal in my book. If colours are crossed too frequently whether legal or not, white patches, white hairs in the ears and even blue-eyed whites will very quickly appear in the litters so the rules I abide by are: cross colours once then breed the same colours together for at least 4 to 5 generations, not using anything that is not right. In this way I usually find that the colours are maintained and very few, if any, in a litter turn out wrong. 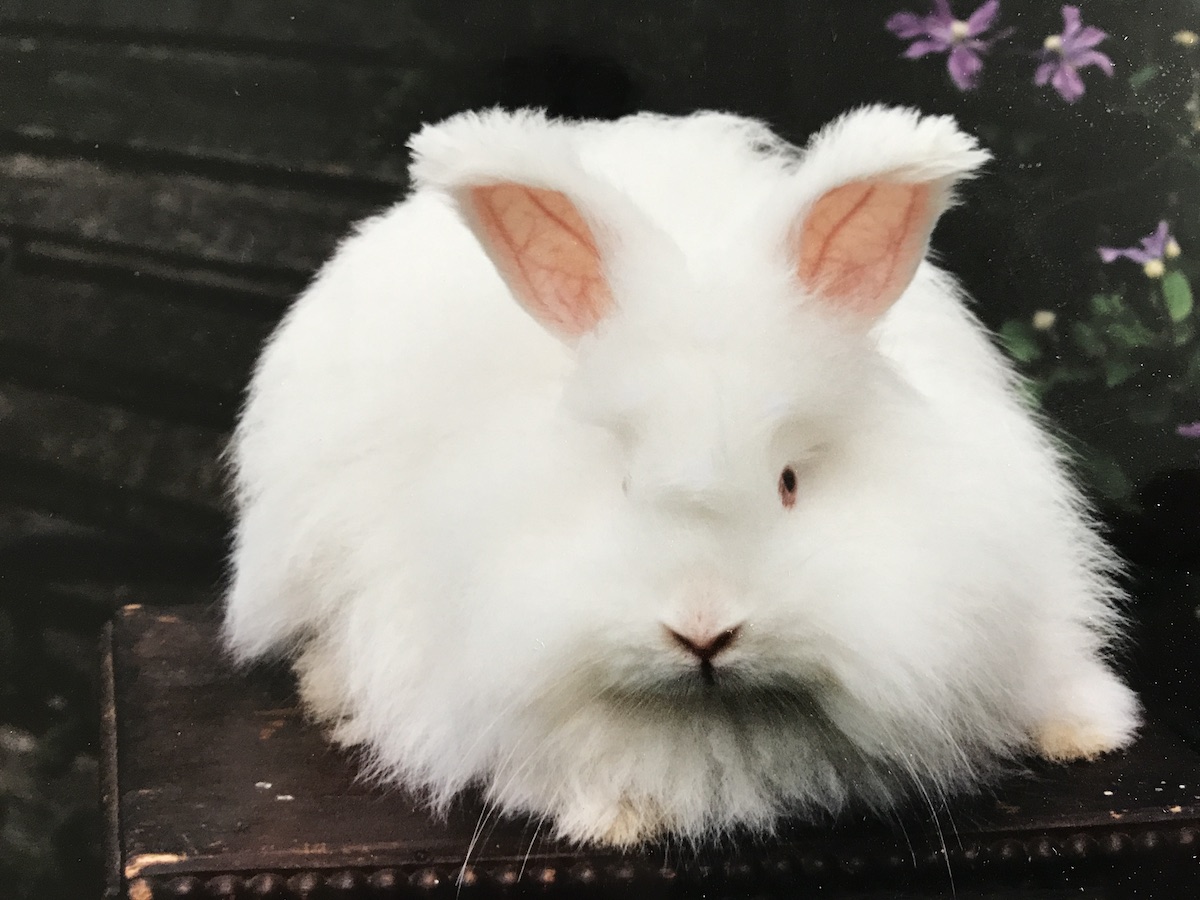 There are a few colours which can be bred with the white, these being the agouti based ones: chinchilla, brown-grey, blue-grey and sable. If the white is used too often you will end up getting nothing but litters of whites. Please don’t use white with any other colours, you will ruin your colours. The chinchilla and sable should not be crossed with anything other than a white either, and never cross white babies from a chinchilla and sable mating. 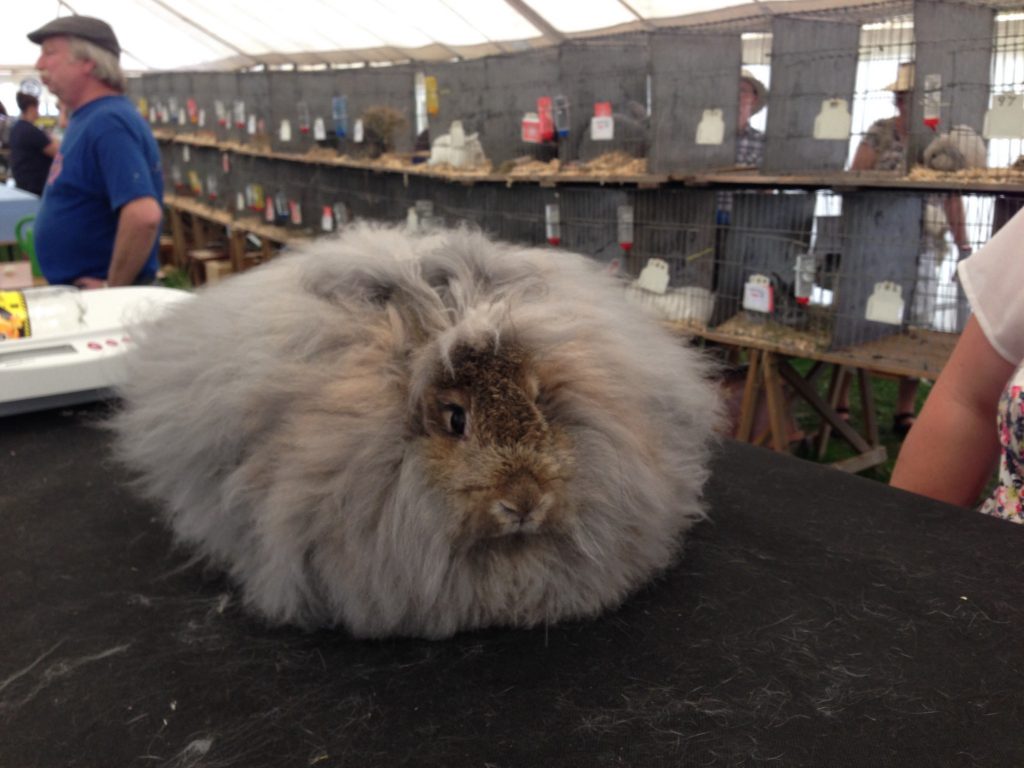 However brown-grey and blue-grey can be crossed with blues and smokes. Do watch the blues and smokes which are in the resulting litters as you will find that almost always if you look at them in a good light you will see a rusty tinge on them which increases in age particularly around the legs. I personally never keep any of these blues and smokes to use for breeding. 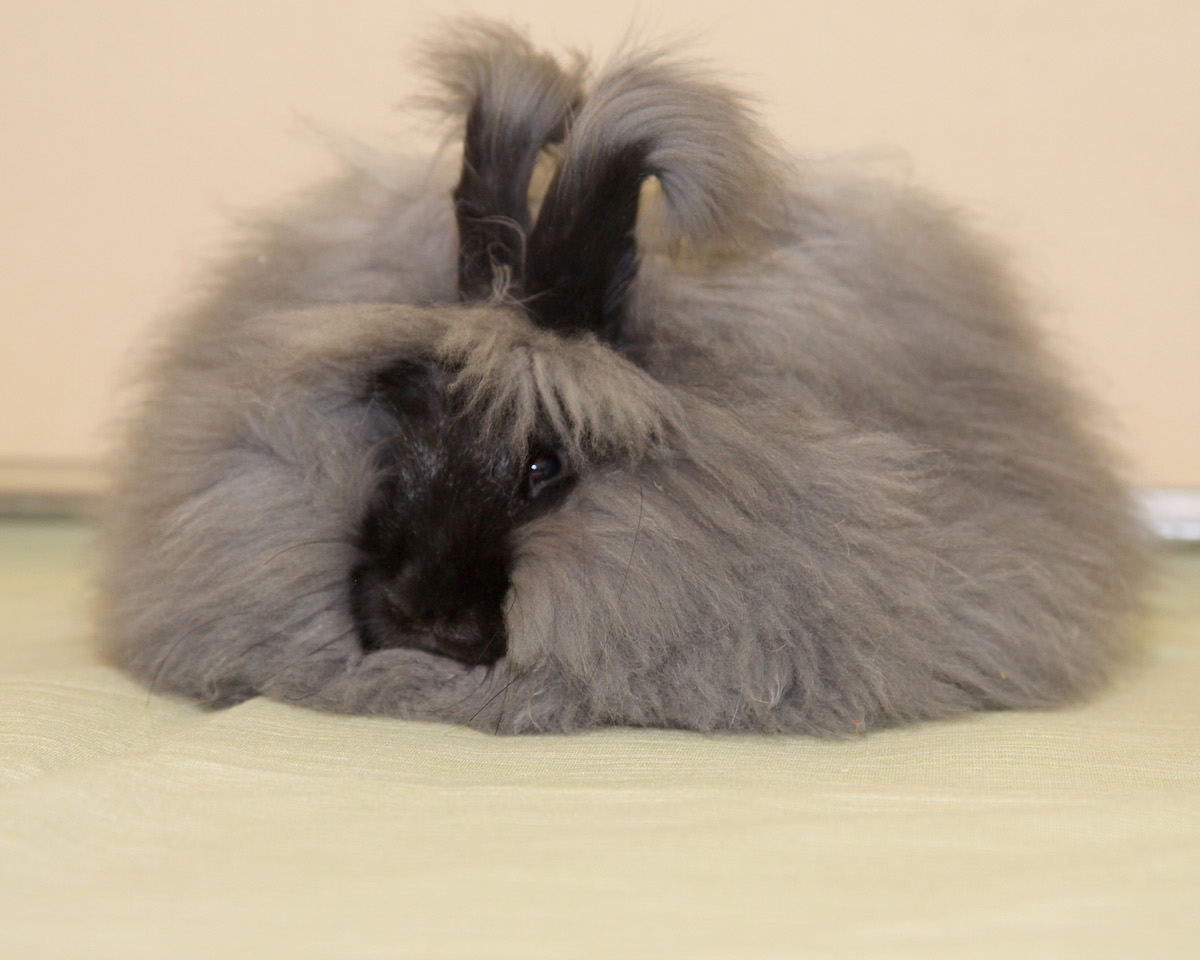 Blues and smokes can of course be crossed and in fact in my experience I have found it a good thing to put a smoke into a blue line after about three generations as the blues start to get pale and putting in a smoke seems to restore the good blue colour. 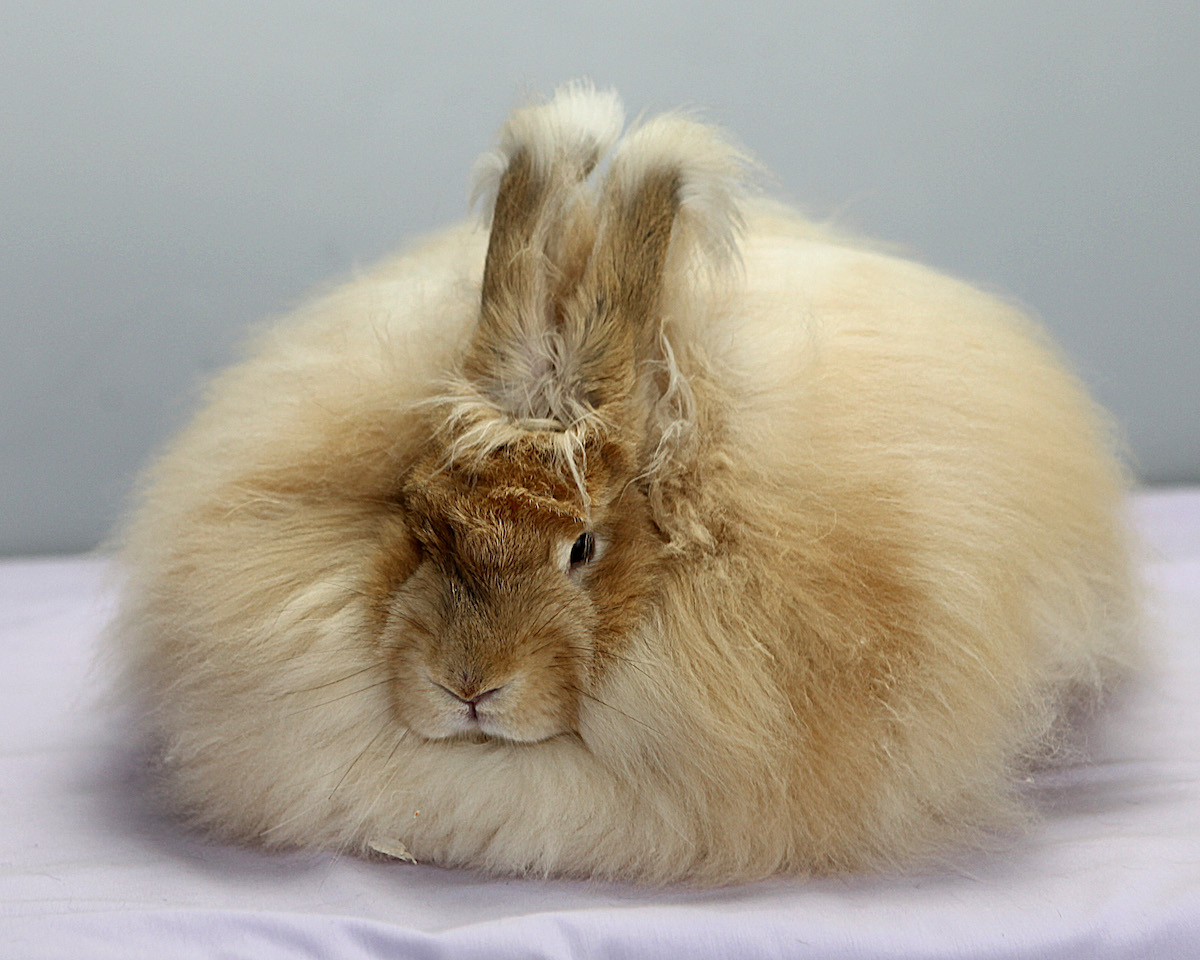 The remaining colours, golden, sooty-fawn, blue-cream and cream if crossed with other colours will result in virtually all youngsters being various shades of brown-grey (not all good). If the occasional other colour does turn up it is rarely good and even these few if a good colour will not necessarily throw good colours themselves, so breeding would have to be very selective for many generations. Many people seem to cross blue-cream with cream these days and I cannot comment on whether this is a good or bad cross as I have never kept either colour and have not come across many so I have no appreciation of the colours. 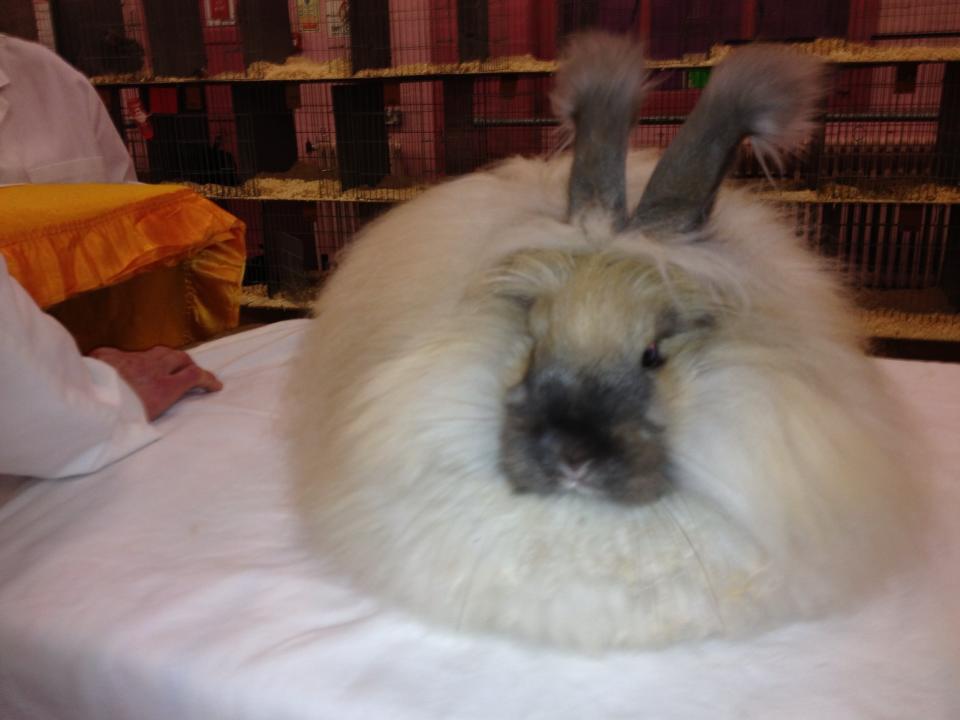 Sooty-fawn and golden seem to be a common cross also these days and my personal opinion is that most of the golden’s tend to lose some of their richness in colour, the undercoat becoming almost white and the ears develop a brown rather than golden appearance as they get older. The sooty on the other hand tends to get a paler mask and the nose becomes putty coloured, the mask not extending down this far. 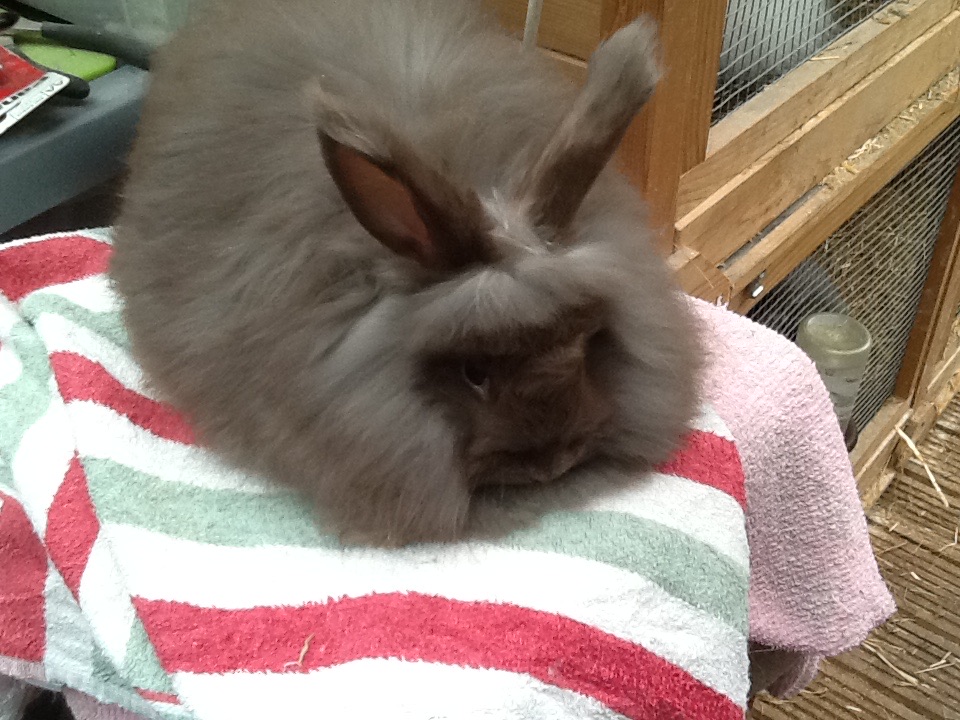 So let us preserve our coloured angoras and only cross colours responsibly, not breeding from anything that is not up to scratch and if you are not sure of the colours then don’ cross them until you are.

Written in 1984 by Gill Holford, then a partner in Bourne Stud Angoras 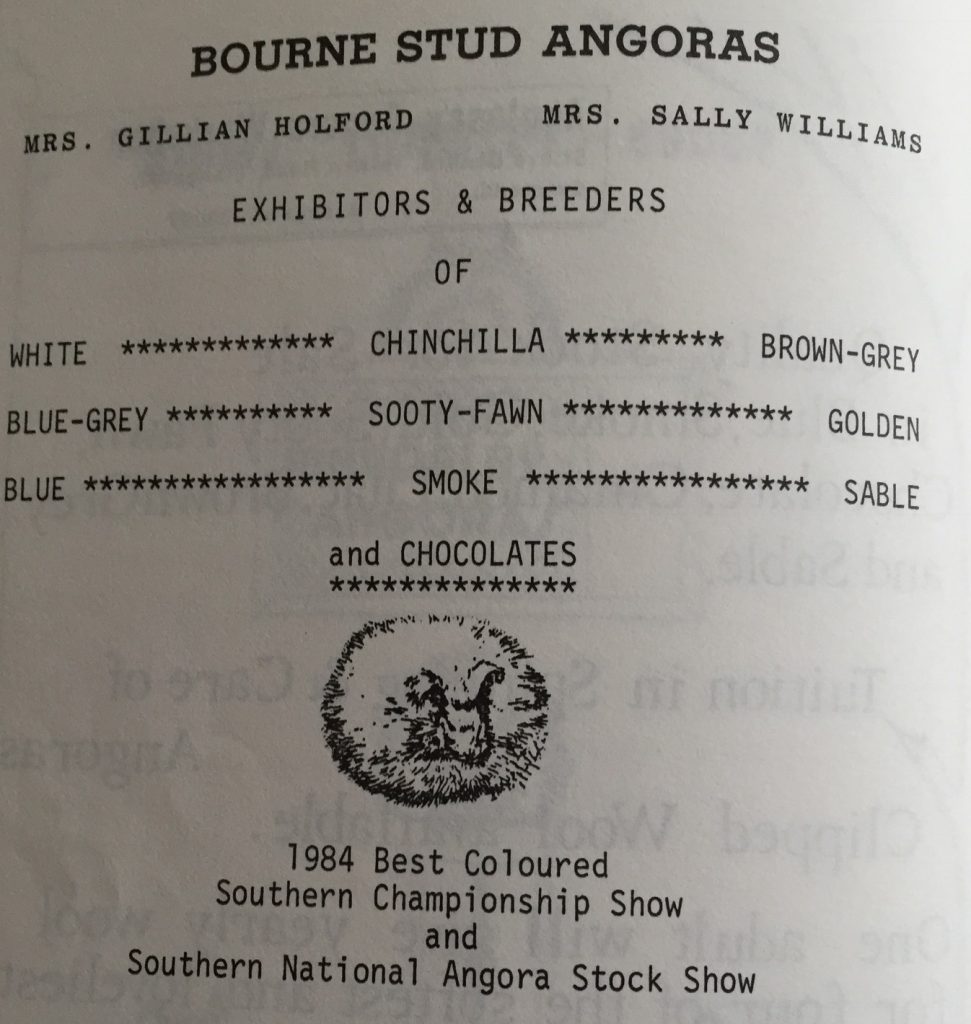 NB: Images included in this post not part of the original article in the year but added for interest.