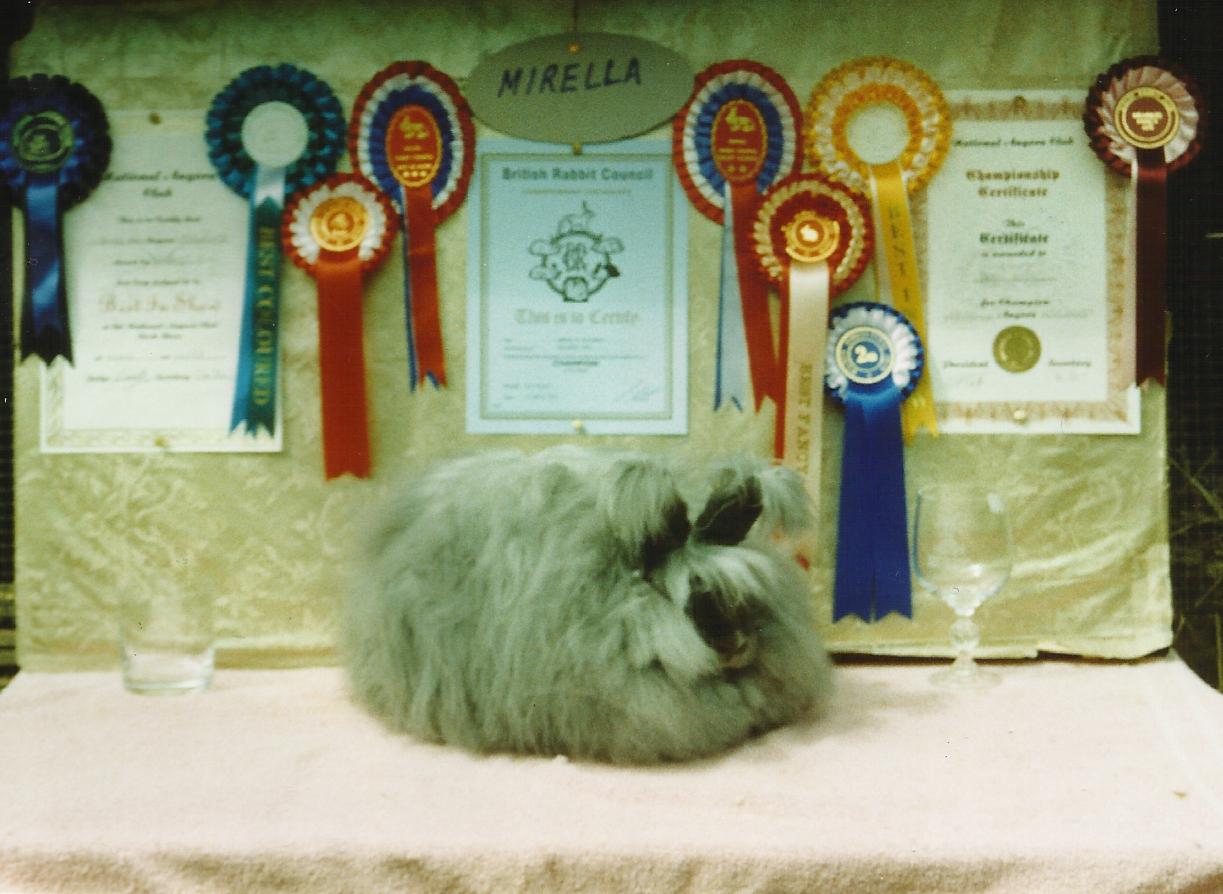 The breed standard of the national club for English Angora rabbits

Judges are requested to judge the coloured Angora to the Breed Standard as laid down by the Specialist Club and not to confuse the colours with any other breed standard for short haired varieties.

Points are the same for Whites except that 5 points each are deducted from Quantity and Quality of wool and allocated:

Angoras are unique in the fact that they possess a multi-layered coat. The tips of each new coat are therefore darker than the previous coat which lightens as it gains length.

This produces Banding in all colours. Rabbits should not be excessively penalised for lighter bands of the top colour appearing in the coat, but the more uniform the colour the better. White bands are unacceptable, with the exception of the Golden, which is of yellow origin and therefore has a creamy – white band at the base. 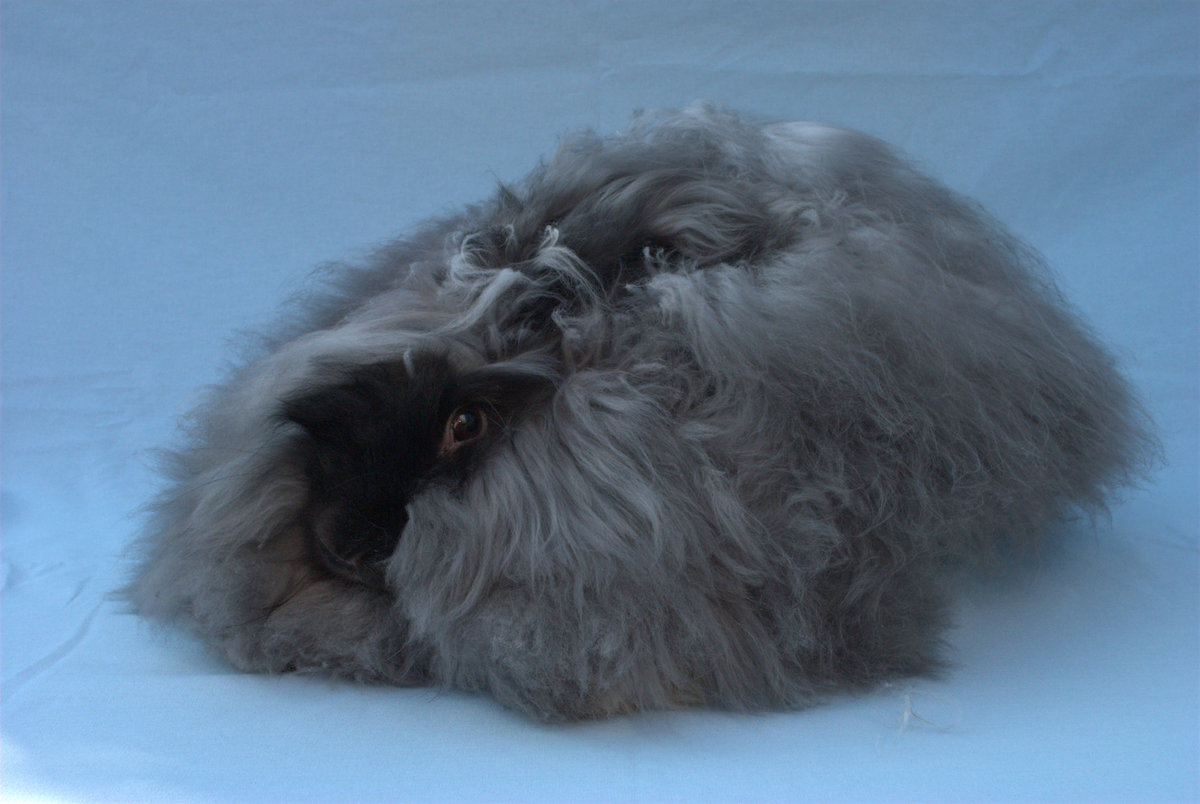 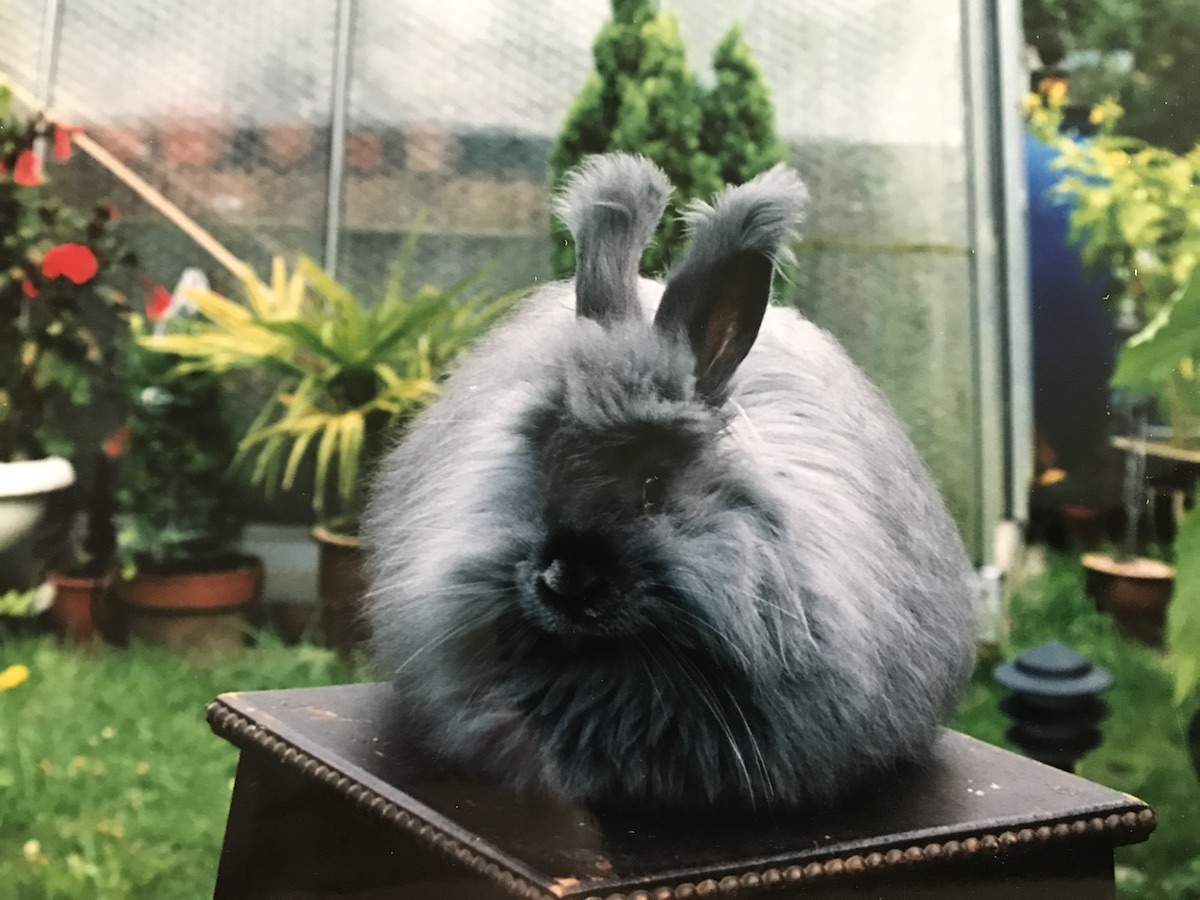 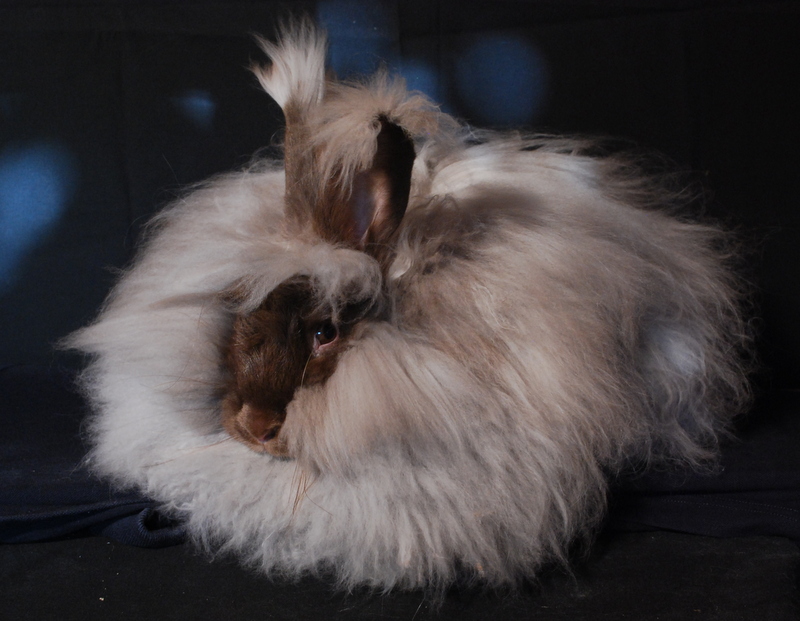 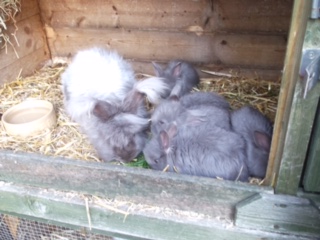 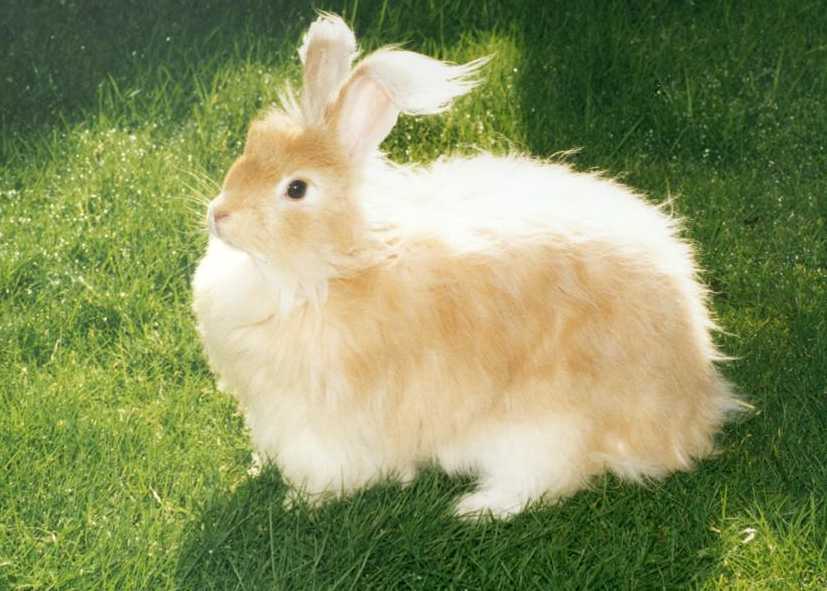 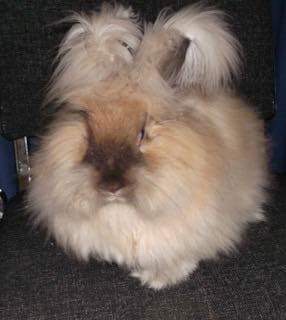 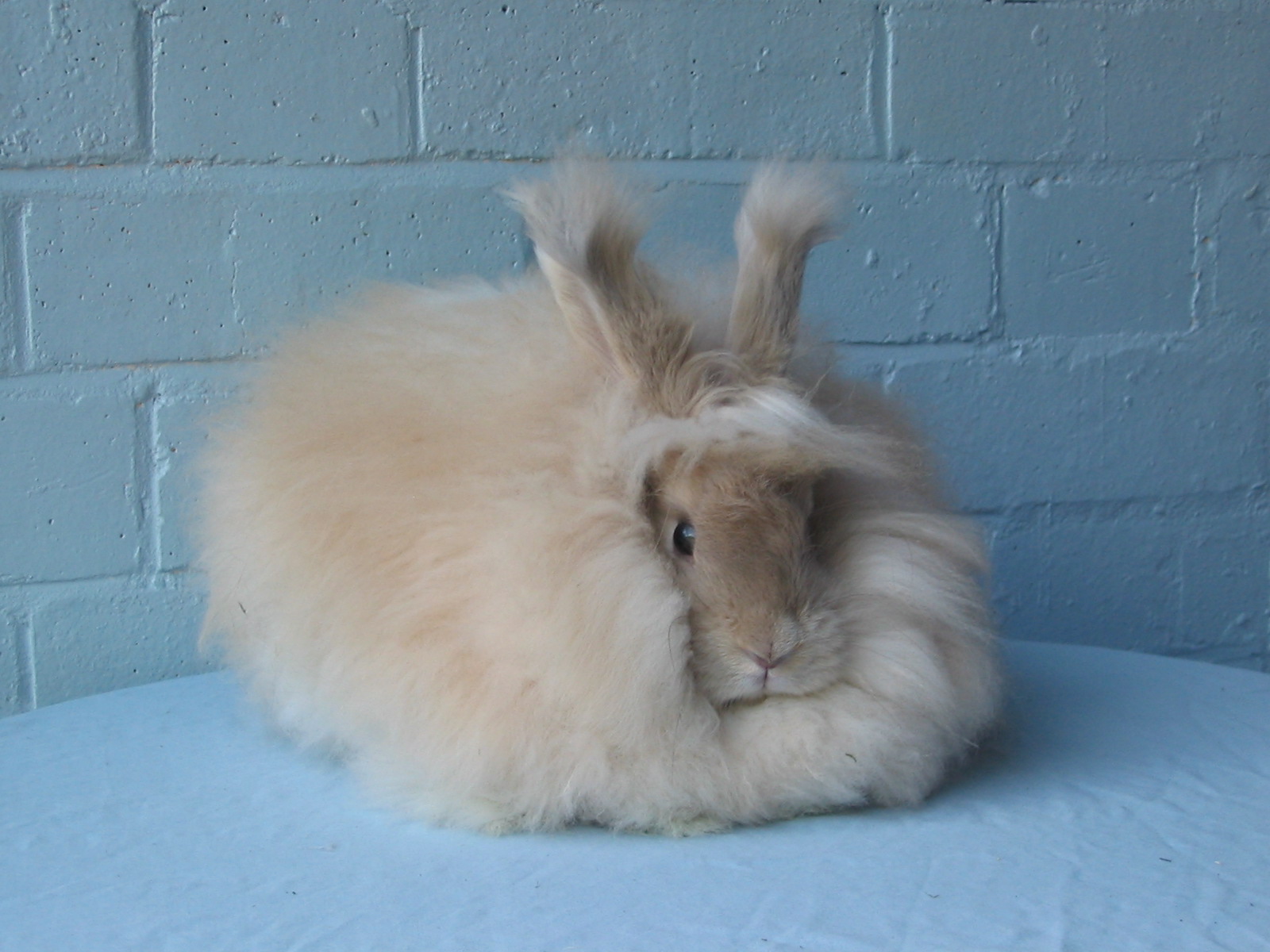 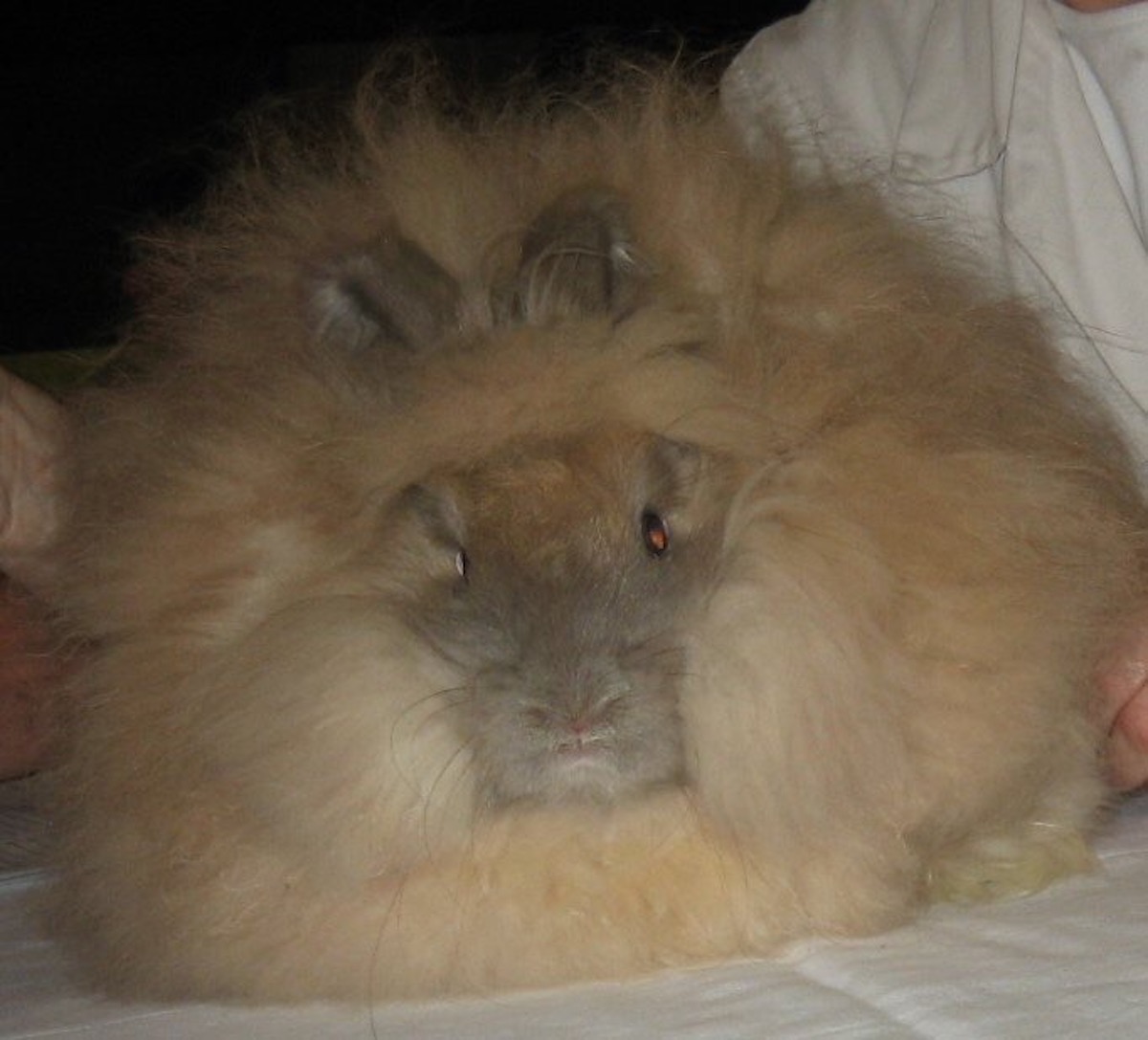 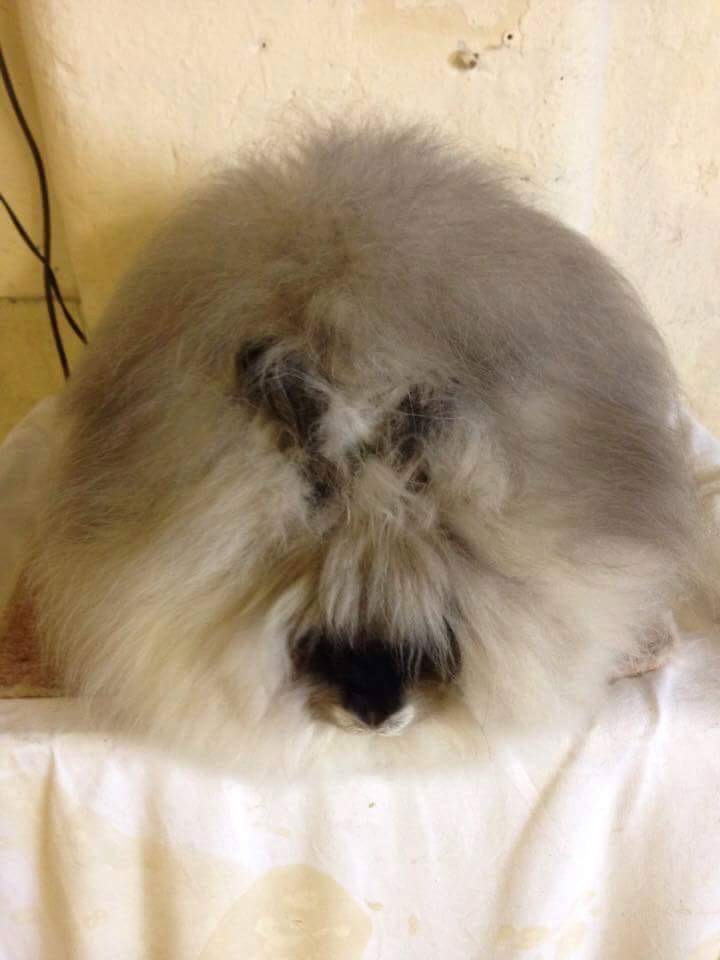 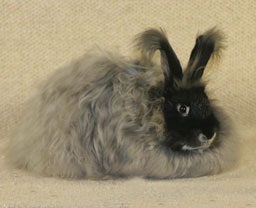 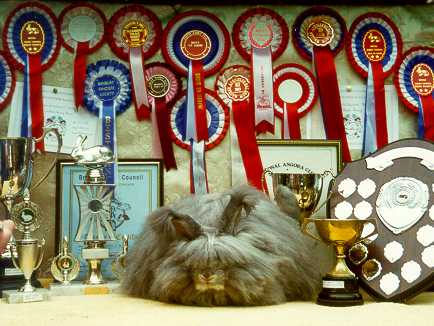 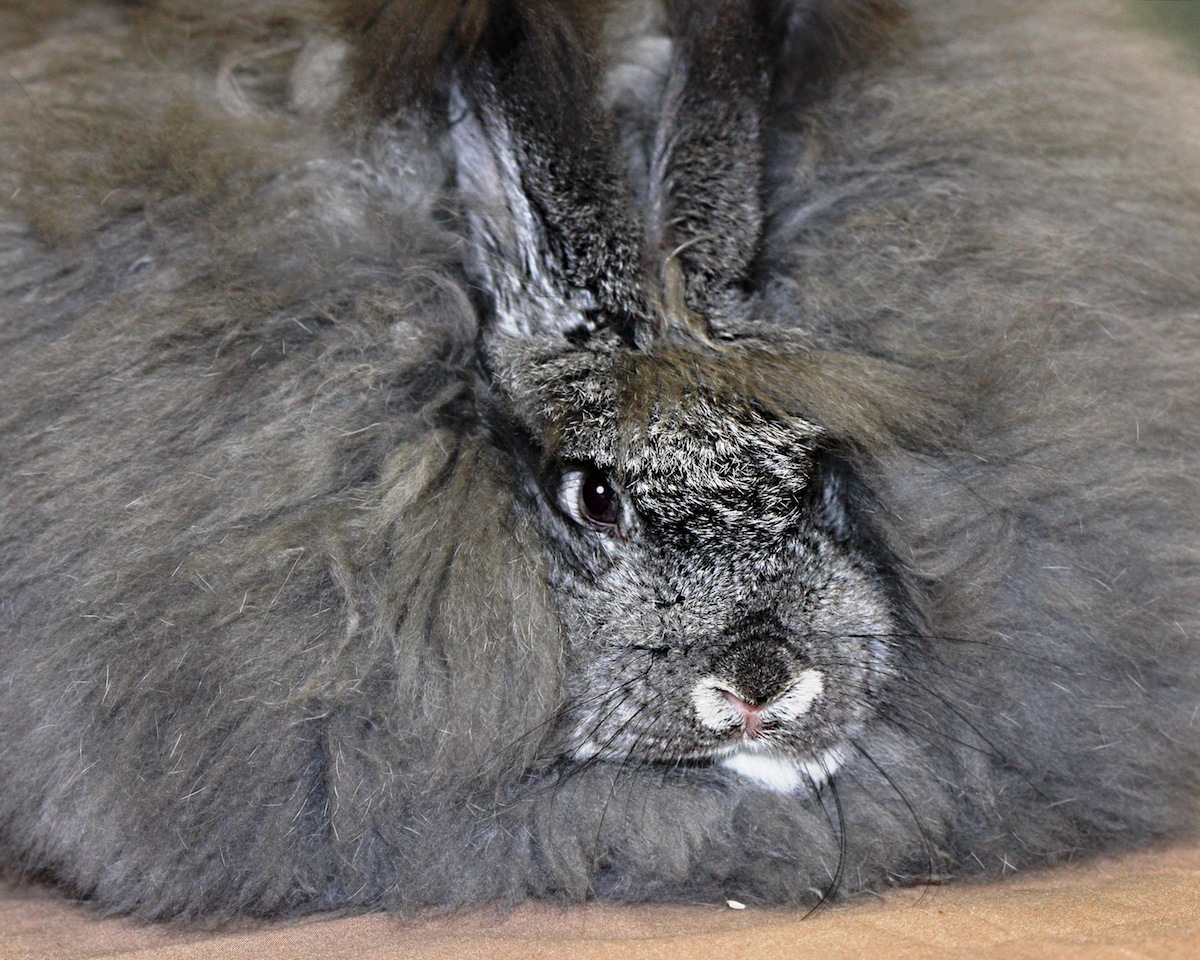 White flashes on undertail in Agouti colours is not a fault