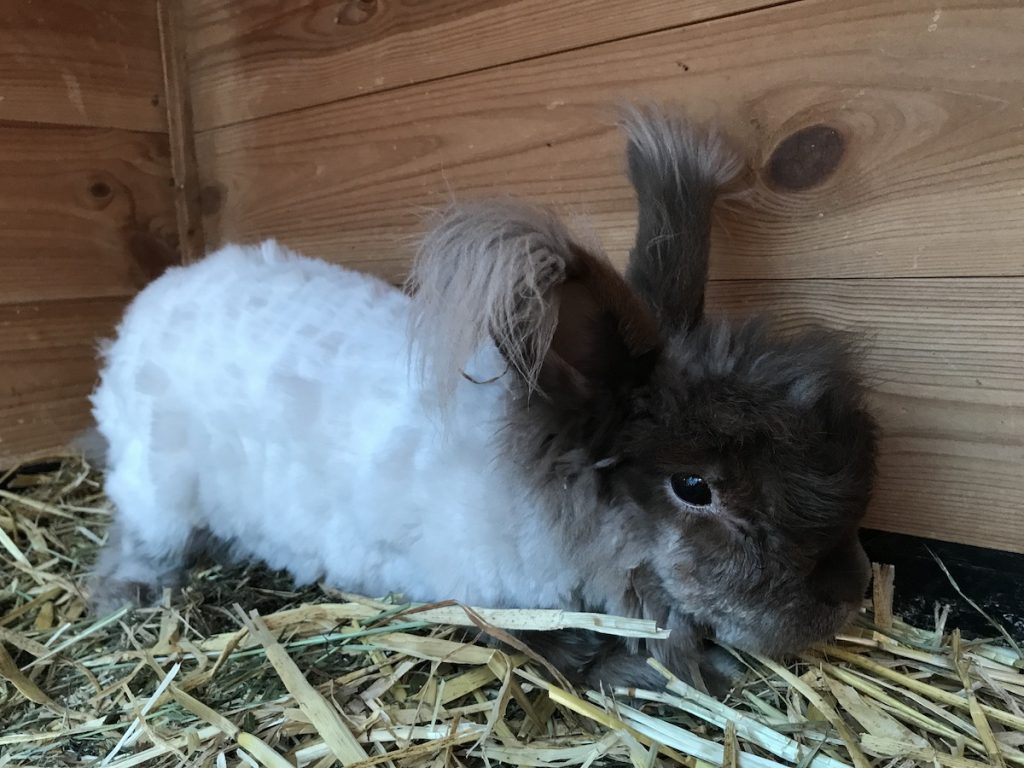 RHVD is a serious issue for rabbits. There are two forms of the virus. RVHD1 arrived in Britain in the 1990s. It is highly contagious and can spread from rabbit to rabbit and on footwear and clothing. RVHD1 usually only affects rabbits over 2 months old. Symptoms include sudden death, bleeding from orifices, fits and difficulty breathing. There is a very high mortality. Vaccination is the best prevention (see Vaccinations)

RVHD2 arrived in Britain in 2013, and has rapidly spread via the wild rabbit population, birds and other wildlife. Again sudden death, lethargy, anorexia and fits are symptoms. Bleeding from orifices is less likely. Between 20% and 70% of rabbits in an unvaccinated group will die. RVHD2 has now overtaken RVHD1 as the most common form of the virus and is equally contagious. It can affect younger rabbits from 4 weeks old.

This year the number of deaths of unvaccinated rabbits from RVHD2 has reached epidemic proportions. Many owners think their rabbits are safe as they do not leave the garden or house, and do not come into contact with other rabbits. Sadly this is not the case, as the virus can be spread by wildlife and footwear. Many cases go unreported, as the rabbit that has died suddenly is buried in a corner of the garden and the vet is not informed.

Diagnosis of both RVHD2 and RVHD1 can be made by postmortem samples of fresh liver being sent by the vet to the laboratory. Dead rabbits should be cremated as the virus can be very persistent in the environment. Four months quarantine is necessary to protect other rabbits. Disinfection of all hutches, pots and bottles, carriers, toys and runs with Virkon is recommended, and vaccination of survivors in any rabbit group.

For further information and advice on what to do in an outbreak, see www.thebrc.org and https://www.harcourt-brown.co.uk/articles/infectious-disease/rabbit-haemorrhagic-disease. There is also information on the RWAF website  https://rabbitwelfare.co.uk . The Myxomatosis and VHD Map on Facebook gives the distribution of reported cases, which is now throughout the United Kingdom and Southern Ireland.